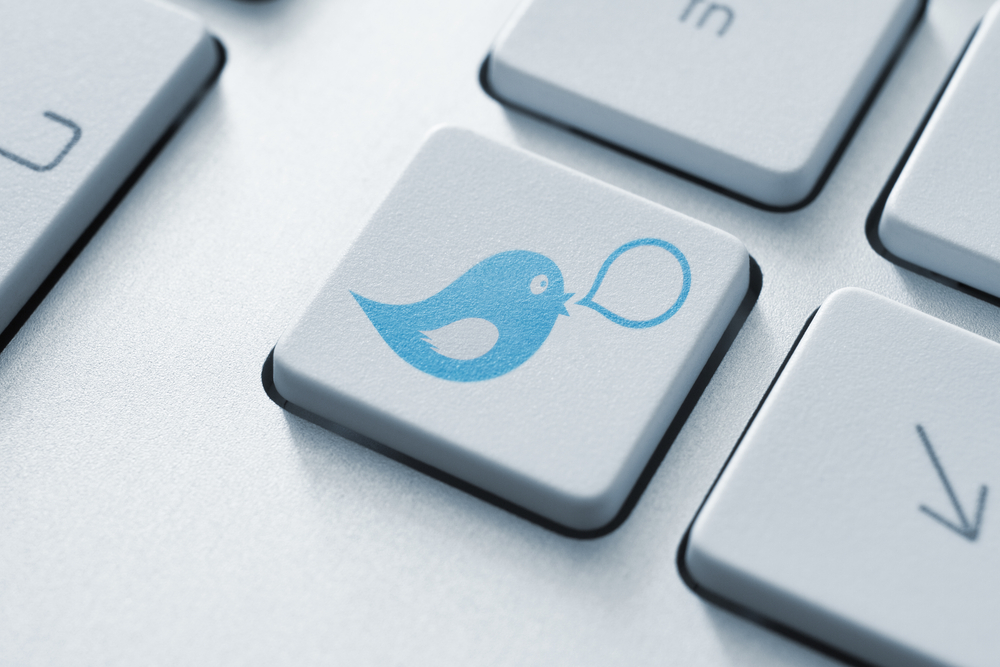 Twitter Inc. (TWTR) is trading higher by 4% in Thursday’s pre-market after meeting Q4 2022 top and bottom line estimates. Average monetizable daily users (mDAU) rose 13% to 217 million, in line with guidance, while US mDAUs rose a mediocre 3% to 38 million, highlighting saturation on this side of the Atlantic. Total ad engagements fell 12% year-over-year while ad revenue rose 22% to $1.41 billion, indicating that individual advertisers are paying more for the service.

CEO Jack Dorsey stepped down in November, placing CTO Parag Agrawal at the helm. The decision triggered a major decline because the new leader is unseasoned and has made questionable comments about free speech. Twitter has also failed to monetize user engagement to the degree envisioned in several well-publicized initiatives, undermining investor sentiment at the same time that social media rivals are shedding revenue as a result of Apple Inc. (AAPL) iOS privacy changes.

Twitter entered 2022 on its back feet after analysts cut ratings in reaction to last year’s 21% loss but Snap Inc.’s (SNAP) surprise profit earlier this month has improved sector sentiment, contributing to a rebirth in buying interest. In addition, the company books a high percentage of advertising revenue through brand spending, rather than ads tied to the IDFA (identifier for advertisers), which has been impacted by iOS changes.

Wall Street consensus stands at a mixed ‘Hold’ rating based upon 5 ‘Buy’, 2 ‘Overweight’, 19 ‘Hold’, and 0 ‘Underweight’ recommendations. In addition, two analysts are recommending that shareholders close positions and move to the sidelines. Price targets currently range from a low of $32 to a Street-high $79 while the stock is set to open Thursday’s session about $10 below the median $50 target. This placement suggests modest upside in coming weeks.

Twitter broke out above 2018 resistance in the mid-40s in October 2020, entering a volatile uptrend that mounted the 2014 high at 74.73 by six points in February 2021 before turning tail in a failed breakout. The stock completed a double top breakdown in November when it violated May range support at 49.11, establishing resistance that will be hard to remount in coming months. In the meantime, the pre-market uptick has already reached and reversed at 50-day moving average resistance, suggesting price action will consolidate around the 40 level.