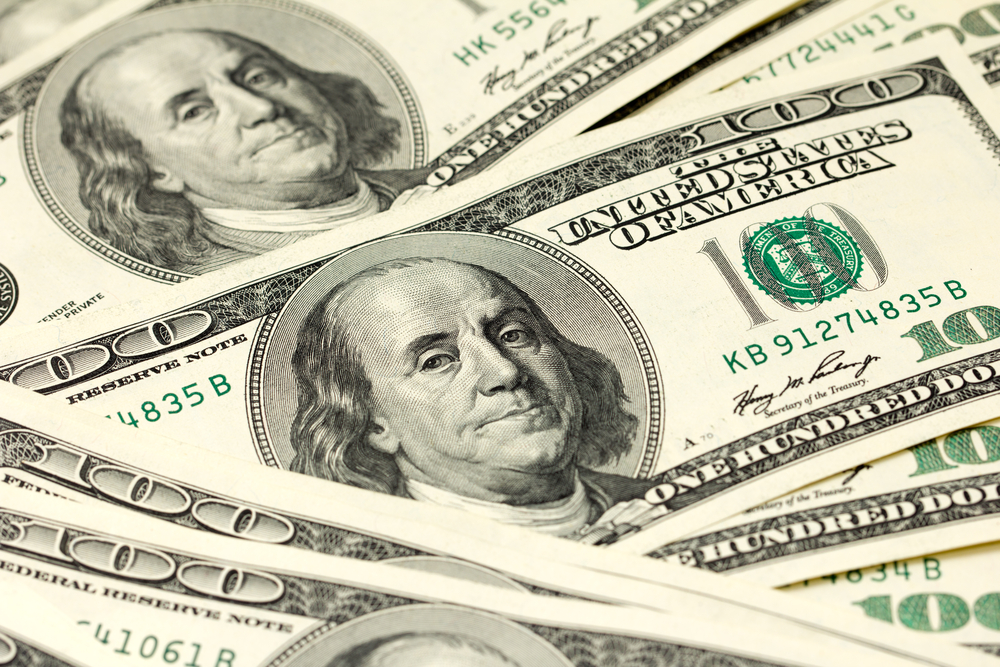 During Thursday morning’s Asian session, safe-haven currency was down, continuing to hover around a two-week low. U.S. Federal Reserve Chairman Jerome Powell has insisted that there will be no rate hikes in the near future, weighing down the U.S. currency.

The Dollar Index is a measure of the greenback against a basket of other currencies and it was 0.17% lower at 92.15 index points when this report was drafted after recording its third straight plunge the previous sessions.

The precious metal gained over 0.8% yesterday and is currently trading around $1,818 per ounce after reaching its highest level since July 20, according to market reports.

Dollar bulls remain under pressure of around 92.25 index points during Thursday’s Asian session. In spite of the Fed’s refusal to discuss tapering, the greenback gauge has shown a three-day decline since Wednesday.

Despite the dollar’s gains for about a month, it lost some traction ahead of the Fed meeting on Wednesday. Chairman Powell’s comments about rate increases being “a ways off” exacerbated the declines.

It should be noted that following the FOMC announcement, the US Fed Funds Future indicates the market fully expects 25 basis points of tightening by March 2023. However, US dollar bulls should be reminded of their recent dovish reaction.

Moreover, the Fed’s head warned that the job market still had “some ground to cover” before the central bank began reducing its assets, though he did not specify an exact timeline.