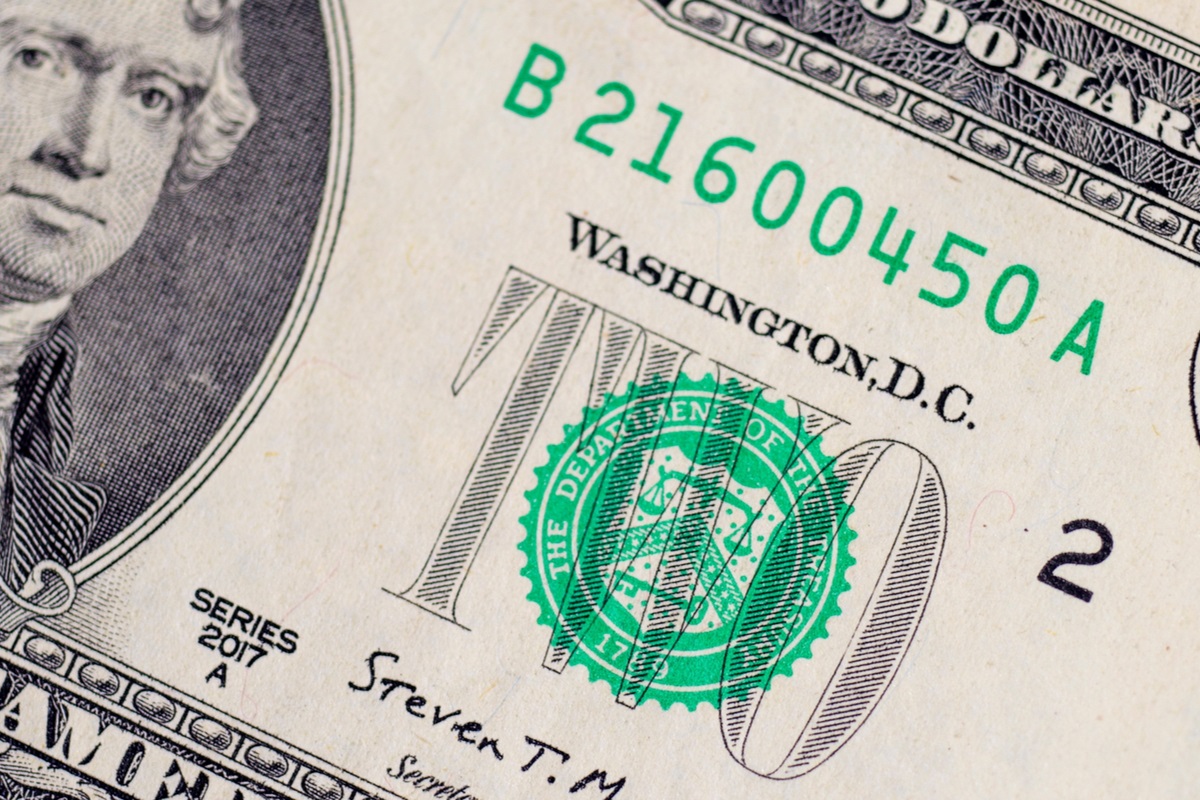 U.S. Dollar Index Settled Back Below 113

U.S. Dollar Index moved back below the 113 level as traders continued to take profits after the recent rally.

Today, traders had a chance to take a look at the final reading of the second-quarter GDP Growth Rate report. The report indicated that GDP declined by 0.6%, in line with the analyst consensus.

Initial Jobless Claims report showed that 193,000 Americans filed for unemployment benefits in a week, compared to analyst consensus of 215,000. Interestingly, the strong report did not provide additional support to the American currency as traders focused on the rebound of the British pound.

GBP/USD moved towards the 1.1000 level as traders were ready to buy the British pound after the recent sell-off.

It looks that the Bank of England managed to calm traders with its intervention plans in the UK government bond markets. However, it should be noted that the yield of UK 10-year government bonds rebounded from 4.01% to 4.12% today. 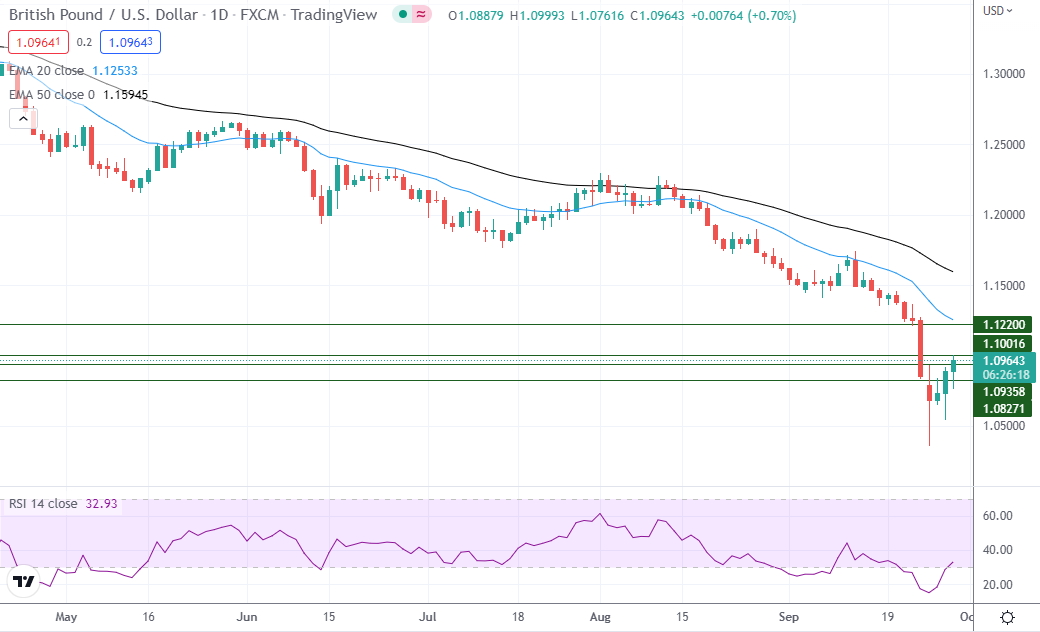 GBP/USD continues to move higher. RSI returned to the moderate territory, which indicates that GBP/USD may soon face more pressure. However, a move above the 1.1000 level may open the way to the test of the first significant resistance level at 1.1220. No material levels were formed between 1.1000 and 1.1220 so this move may be fast.

EUR/USD is trading above the 0.9700 level after the release of disappointing economic reports. Euro Area Economic Sentiment declined from 97.3 in August to 93.7 in September, compared to analyst consensus of 95.

In Germany, Inflation Rate increased from 7.9% in August to 10% in September, compared to analyst consensus of 9.4%.

Germany’s inflation reports may provide some support to euro as they indicate that ECB will be forced to raise rates aggressively. While higher rates will certainly put more pressure on economic activity, inflation has reached unacceptable levels.

Commodity-related currencies gained strong downside momentum and are down by about 1% against the U.S. dollar.

Commodity markets are mostly moving lower today, and it remains to be seen whether commodity-related currencies will get any support during today’s trading session.

USD/JPY Heads Towards The 145 Level

USD/JPY has recently managed to settle back above the 144.50 level. There are no signs of interventions from the Bank of Japan, so USD/JPY may try to test the key 145 level.

The pressure on the Japanese yen may increase after the better-than-expected U.S. Initial Jobless Claims report. The BoJ remains extremely dovish while the Fed will have to raise rates aggressively, which is bullish for USD/JPY.