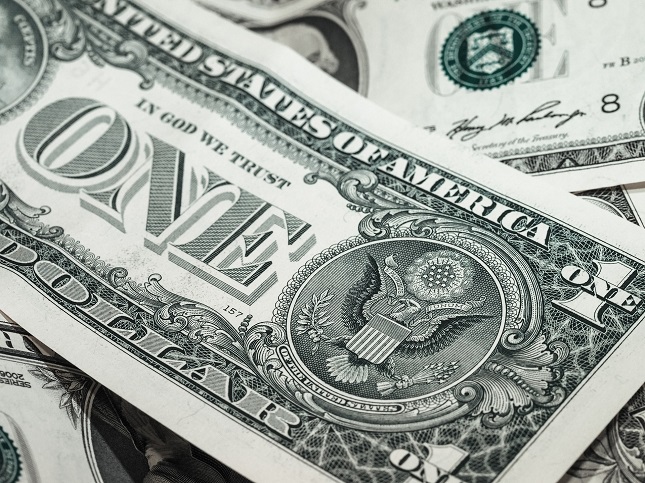 The U.S. Dollar Index edged lower against a basket of major currencies on Friday, giving back some of the week’s gains built on increased caution over a global surge in coronavirus cases and fading prospects for a U.S. stimulus package before the November 3 election.

The greenback clawed back some of its earlier losses after better-than-expected U.S. retail sales data helped dampen some of the concerns about the health of the U.S. consumer. U.S. retail sales increased more than expected in September.

Also in the United States, relief plans remained bogged down in a three-way negotiation between the White House, Senate Republicans and House Democrats. The news suggests Senate Republicans may already be distancing themselves from Trump as the latest polls shows the President trailing Joe Biden in his attempt to get re-elected.

Based on Friday’s price action, the early direction on Monday is likely to be determined by trader reaction to the minor 50% level at 93.900.

A sustained move under 93.900 will signal the presence of sellers. If this move creates enough downside momentum then look for the selling to possibly extend into 93.275.