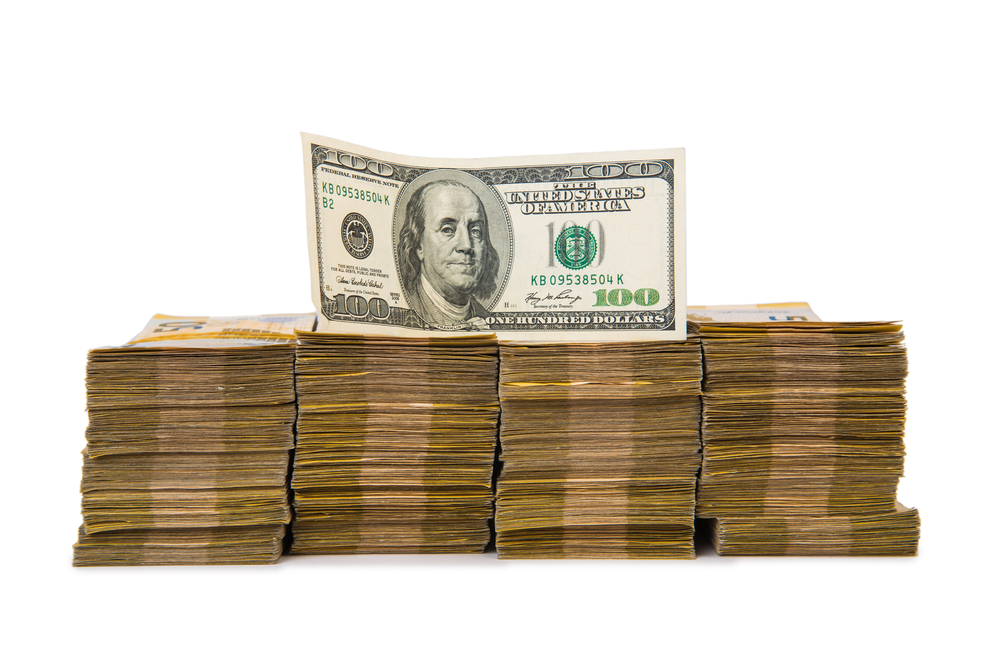 The U.S. Dollar closed lower against a basket of currencies on Thursday and is on course to finish over 1% lower for the week, putting it in a position to post its first weekly loss in four weeks.

The greenback was under pressure throughout the session after the European Central Bank (ECB) announced its decision to raise its benchmark interest rate by 50 basis points, its first rate hike in over 10-years.

US Economic Data Fails to Impress

In U.S. economic news, data from the Labor Department showed initial jobless claims crept up to 251,000 in the week-ended July 16, an increase of 7,000 from the previous week’s unrevised level of 244,000. The uptick was a surprise to economists, who were looking for unemployment claims to edge down to 240,000.

A separate reported released by the Federal Reserve Bank of Philadelphia showed regional manufacturing activity unexpectedly contracted at a faster rate in the month of July.

The Philly Fed report showed its current general activity index fell to a negative 12.3 in July from a negative 3.3 in June, with a negative reading indicating a contraction in regional manufacturing activity. Economists had expected the index to rebound to a positive 0.4.

The Conference Board also released data showing its index of leading economic indicators slumped for the fourth straight month in June. The report showed the CB’s leading economic index decreased by 0.8% in June after falling by a revised 0.6% in May.

Economists were looking for the leading economic index to decline by 0.5% compared to the 0.4% drop originally reported the previous month.

The main trend is up according to the daily swing chart, however, momentum is trending lower. A trade through 103.200 will change the main trend to down. A move through 109.140 will signal a resumption of the uptrend.

The minor trend is down. This is controlling the momentum. A trade through 106.230 will indicate the selling pressure is getting stronger.

On the upside, resistance is the long-term Fibonacci level at 107.780.

Trader reaction to 106.740 is likely to determine the direction of the September U.S. Dollar Index early Friday.

A sustained move over 106.740 will indicate the presence of buyers. Look for a near-term surge into the long-term Fibonacci level at 107.780 if this move is able to generate enough upside momentum