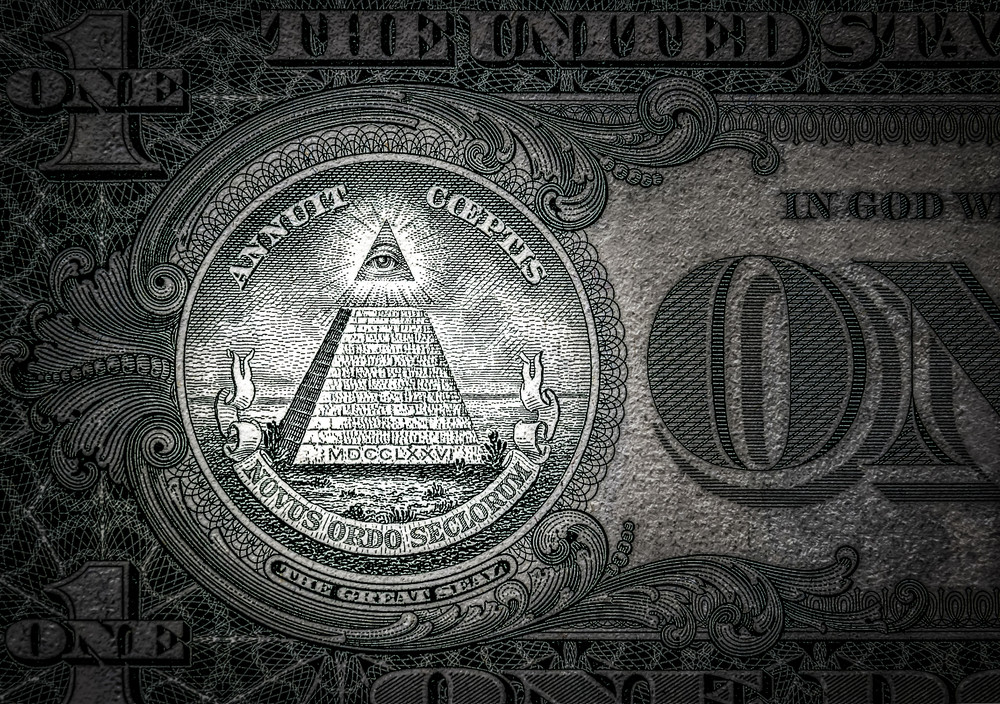 The U.S. Dollar finished higher against a basket of its peers on Tuesday, hitting a fresh 20-year high, as investors positioned themselves ahead of a widely expected rate hike from the U.S. Federal Reserve on Wednesday to try to curb stubborn inflation.

A week ago, investors were looking for a 50-basis point rate hike in June and July with the Fed taking a possible breather in September.

As of Tuesday’s close, however, there is now a nearly 90% expectation for a 75 basis-point increase at the conclusion of a two-day meeting on Wednesday, according to Refinitiv’s Fedwatch Tool.

There is also talk on the street that the Fed may be considering an additional 75 basis-point hike in July, followed by a 50 basis-point rise in September.

The main trend is up according to the daily swing chart. A trade through 105.475 will signal a resumption of the uptrend. A move through 101.445 will change the main trend to down.

Trader reaction to 105.355 is likely to determine the direction of the September U.S. Dollar Index early Wednesday. However, look for extremely light volume with most major traders keeping their powder dry until the Fed announcements at 18:00 GMT.

A sustained move over 105.355 will indicate the presence of buyers. Taking out 105.475 will indicate the buying is getting stronger. This could put the index on course to eventually challenge the long-term Fibonacci level at 107.780.

A sustained move under 105.355 will signal the presence of sellers. If this move creates enough downside momentum then look for the selling to possibly extend into the minor retracement zone at 103.323 to 102.815.