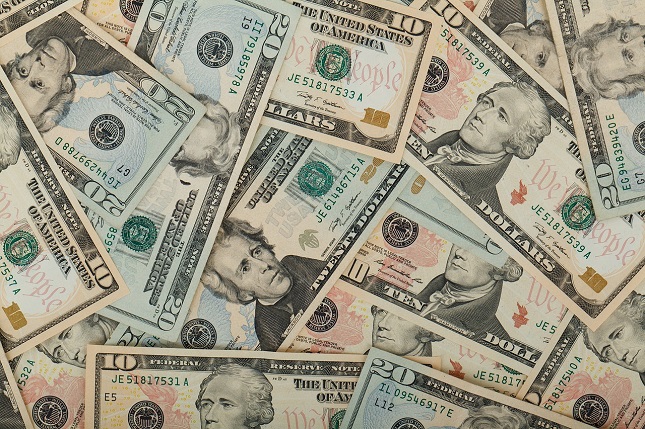 The U.S. Dollar is trading flat to lower against a basket of currencies early Monday. There are no major economic releases today with most professional traders starting to curtail speculative trading activity ahead of the Wednesday’s U.S. Federal Reserve interest rate and monetary policy decisions.

Later today, investors will get the opportunity to react to U.S. data on Goods Trade Balance and Preliminary Wholesale Inventories. Traders should also be on alert for an announcement about a possible partial trade deal between the United States and China.

On Friday, the Office of the U.S. Trade Representative said the U.S. and China have made progress in trade discussions and have come close to finalizing parts of a phase one deal.

The agency issued a statement outlining the status of discussions following a conversation that U.S. Trade Representative Robert Lighthizer and Treasury Secretary Steven Mnuchin had with Chinese Vice Premier Liu He.

“They made headway on specific issues and the two sides are close to finalizing some sections of the agreement,” USTR said. “Discussions will go on continuously at the deputy level, and the principals will have another call in the near future.”

The main trend is down according to the daily swing chart, however, momentum has swung to the upside with the formation of a closing price reversal bottom on October 21 at 96.885.

A move through last week’s high at 97.750 will indicate the buying is getting stronger. A trade through 96.885 will negate the reversal bottom and signal a resumption of the downtrend.

While holding above 97.510 will be important to the structure of the developing rally, taking out 97.585 is likely to fuel a breakout to the upside. The first target is 97.750.