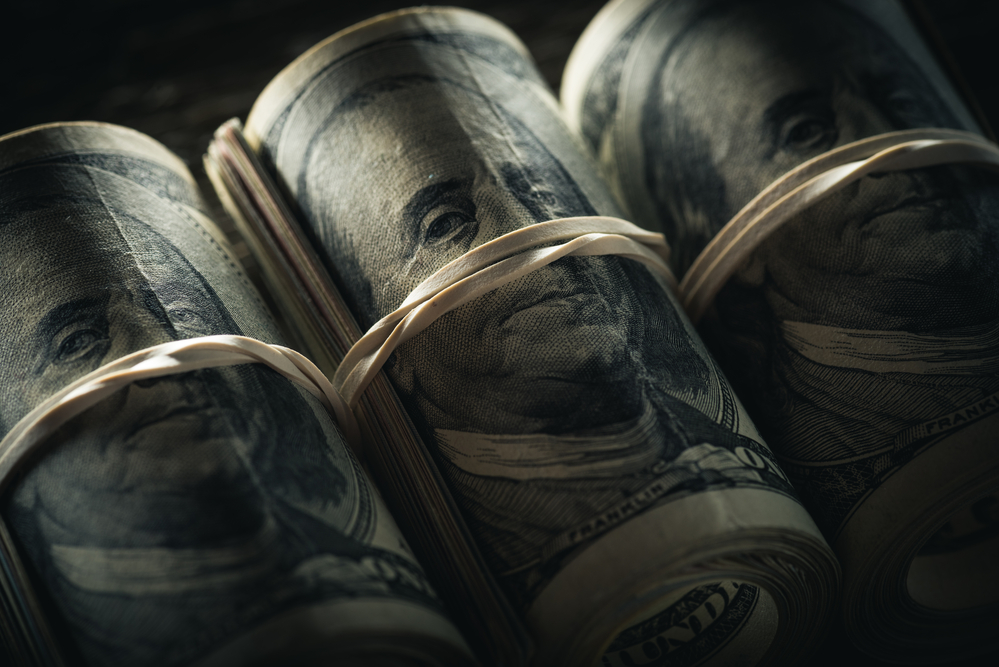 As expectations rise that the Federal Reserve will start tapering its huge stimulus this year, the dollar rose to a nine-month high against its major peers on Thursday.

As the dollar index rose alongside the greenback, it made peaks in 2021 on the Australian and New Zealand dollars after the greenback gained 0.3% to $1.1665 per euro, its highest since November.

Officials from the Federal Open Market Committee noted in minutes released on Wednesday that if the economy improves as expected, the bond-buying stimulus could be eased this year. However, the requirement for “substantial further progress” toward maximum employment had not yet been met.

Participants considered that it would be appropriate to reduce asset purchases this year, provided that the economy progresses as expected, the minutes stated, adding that the economy had reached its inflation target and was very close to reaching its target for job growth.

Members of the committee, however, generally agreed that the economy has not achieved the “substantial further improvement” benchmark that the Fed is looking for before considering a rate hike.

As part of their response to interest rate concerns, committee members also made clear that “there is no mechanical connection” between when tapering begins and when the federal funds rate range will increase.

During the tapering process, interest rates are unlikely to rise until the Fed is no longer growing its balance sheet and has stopped growing rates.

The Fed is expected to continue signaling continued changes to its policy, giving the greenback bulls important underlying support, according to market commentators;

Despite the market’s expectation that tapering will begin soon, it still does not expect interest rate hikes for a year or two. Futures contracts tied to the Federal Reserve’s benchmark rate are estimating that there is a 50% chance of a rate hike in November 2022 and a 69% chance the following month