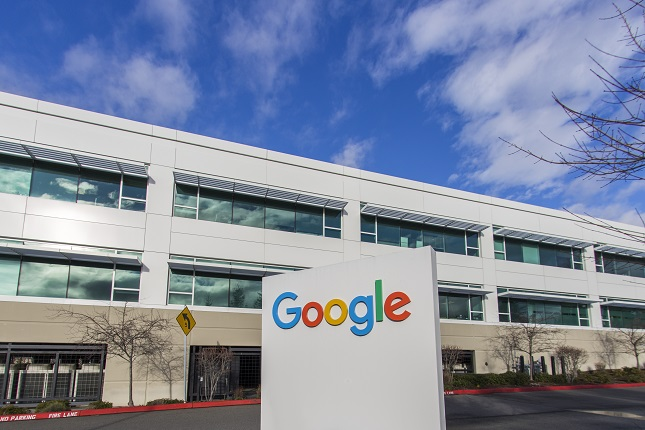 Silver plunged after reversing at August 2020 resistance, closing back at late January levels. The clueless financial media overplayed the ‘new bubble’ theme earlier this week, which doesn’t jive with very routine price action in the last 12 months. Older traders observed a moment of silence after Harley – Davidson Inc. (HOG) reported a $0.44 loss per-share on a staggering 32.4% year-over-year revenue decline. That stock fell 16% during the regular session.

The January ADP employment report will also impact Wednesday’s session. This monthly data release was reformulated a few years ago after posting a long string of stinkers and has been remarkably reliable since that time. In any case, no one expects improvement in U.S. employment numbers at the moment, with the local pandemic coming off ridiculously high numbers, compared to the rest of the world. However, the reaction might offer a clue to Friday’s more important Non-Farm Payrolls release.