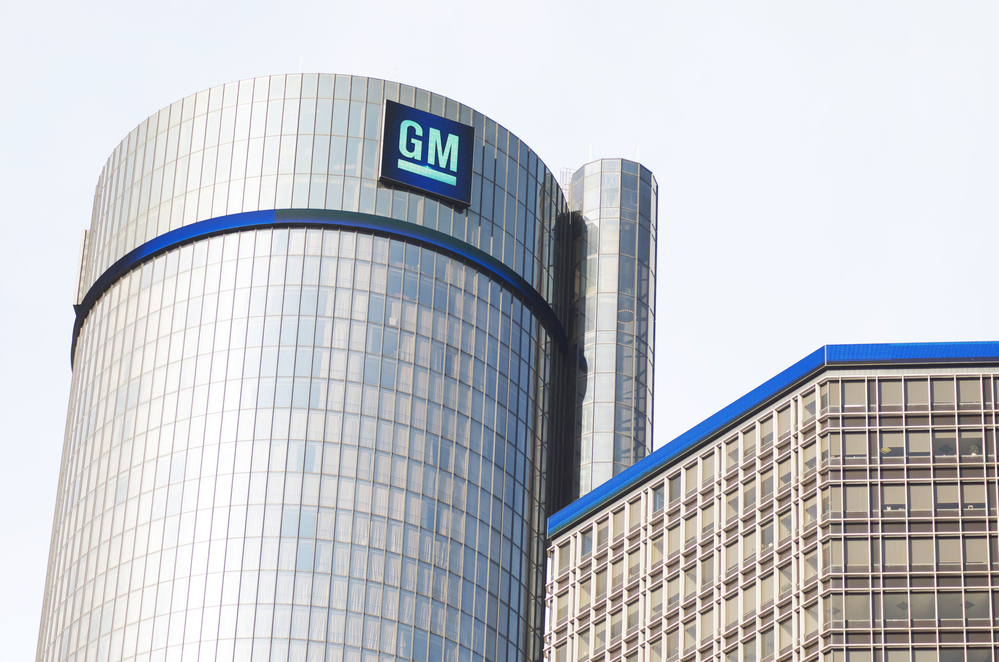 General Motors is set to provide its earnings report today before the market open. Analysts expect that the company will report revenue of $31.37 billion and profit of $0.34 per share.

The main intrigue is how the company plans to deal with the current crisis. The coronavirus containment measures dealt a heavy blow to the auto industry, and it’s not surprising that General Motors shares lost more than 40% of their value since the beginning of this year.

Recent reports suggest that General Motors wants to raise an additional $2 billion via a loan to boost its liquidity, but this has not yet been confirmed by the company. In all likelihood, General Motors will provide an update on liquidity measures during the upcoming earnings call.

The sales guidance is also of outmost importance as traders and investors try to guesstimate how much actual damage was done during the recent months and whether the company can mitigate this damage via increased sales after the end of virus containment measures.

Shopify is one of the stocks that rallied due to the pandemic as consumers switched to online shopping options as brick-and-mortar stores were unavailable.

The company will provide its quarterly report today before the market open. The analyst consensus calls for revenue of $443 million and loss of $0.17 per share.

In all likelihood, the market will ignore the profitability metric and focus on the top line growth. However, the expectations are high as Shopify shares are up more than 70% year-to-date and have reached their all-time highs during the most recent trading session.

Activision Blizzard provided its quarterly results yesterday after the market close. The company reported revenue of $1.79 billion and profit of $0.65 per share, beating analyst estimates.

Activision Blizzard benefited from stay-at-home orders and success of the new Call of Duty which was released in March. As the lockdowns continued in April, the positive business environment remained intact.

The company expects that the strong momentum will continue and raises the outlook for revenue and earnings per share for the full year.

Before the earnings report, Activision Blizzard shares were up about 15% year-to-date. The market has positively reacted to the news, and the stock gained ground during the after-hours trading session. This trend may continue in the regular trading session.