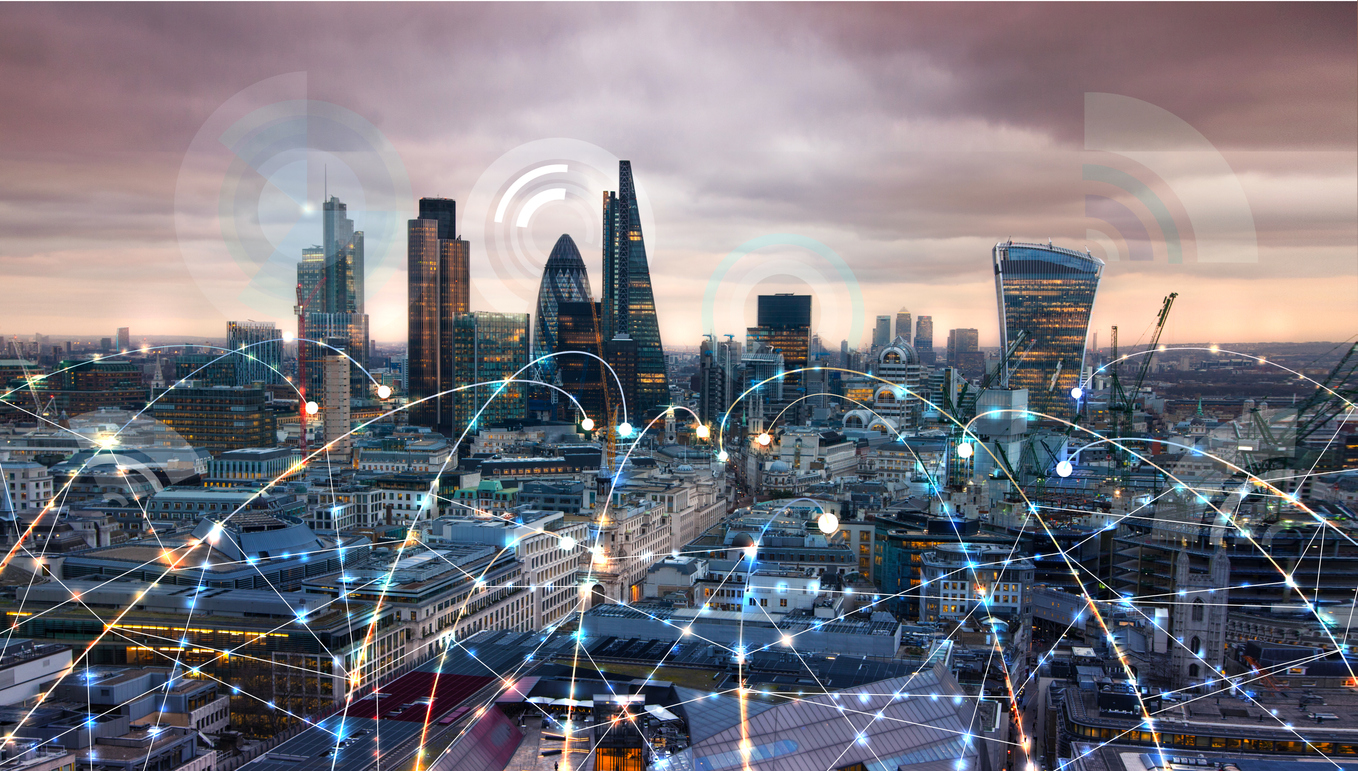 The UK April Services Purchasing Managers’ Index is out – it reached 50.4 vs 50.5 forecast and prior 48.9. As widely expected by investors, it is getting out of contraction, but the trend remains negative in the long run. We can explain this increase by the fact that the original Brexit deadline of March 29 was postponed and by positive momentum in the labour market (notably higher wages). Overall, as pointed out by IHS Markit, the rate of expansion was much softer than on average in 2018 and a large number of respondents continued to highlight Brexit uncertainty as the main risk for the UK economic outlook. This should prompt customers to postpone spending in coming months, an attitude could be accentuated by low household saving ratio compared to the historical standard of 4.8%.

Our view for the British economy has not changed much over the past few months. Brexit uncertainty remains a key issue, but the number one issue is the lack of new credit growth. Our in-house credit impulse for the UK, which leads the real economy by nine to 12 months, is running at -2.2% of GDP, one of the weakest levels seen in developed countries.

All the other leading indicators also point to downside risks as Brexit anxiety is still hurting confidence and business. The UK OECD leading indicator, which is designed to anticipate turning points in the economy six to nine months ahead, fell in February for the 19th straight month. The year-on-year rate started 2018 at minus 0.6%; it now stands at -1.52%, which is quite a swing over such a period of time.

In addition, new car registrations, which are viewed as a leading indicator of the wider economy in the UK, have been tracking downwards since 2016, driven by falling consumer confidence. The drop since the pre-Brexit referendum is stunning – about 12%! The UK economy may still be able to run above potential for a few more quarters, mostly due to stockpiling for Brexit but, as one of its key drivers, new credit, is vanishing, it will ultimately lead to less growth and increased risk.