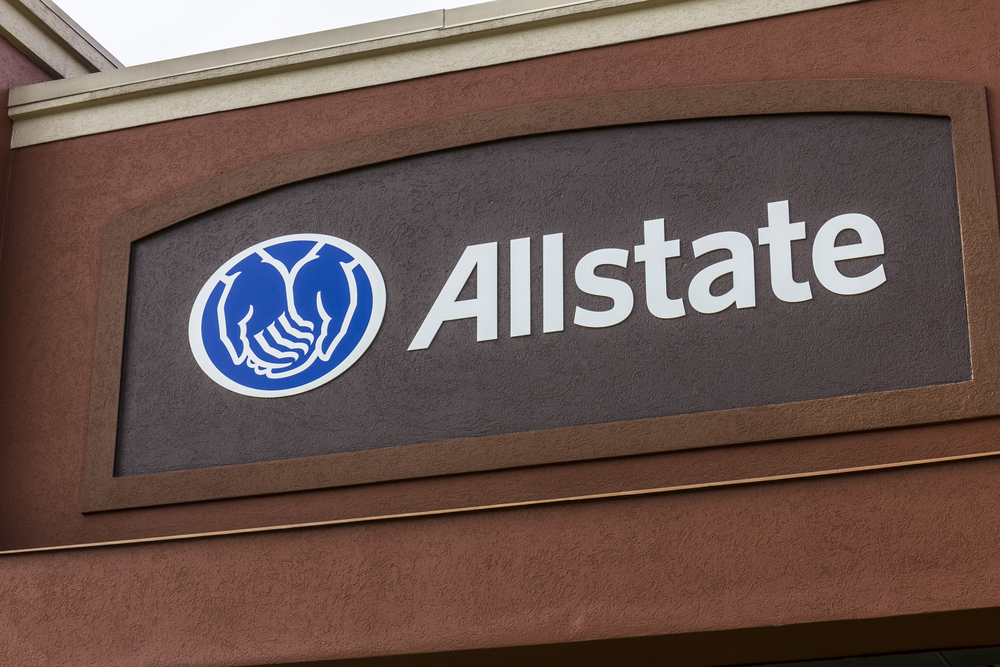 Morgan Stanley said the underlying growth expectations for Allstate Corporation are low for 2021 as the company balances its top-line goals with a softening personal auto rate environment, a declining Encompass business, and building out its Independent Agent channel with the integration of National General.

Northfield Township, Illinois-based insurance company reported better-than-expected earnings in the fourth quarter of 2020 with profit soaring 87.5% to $5.87 per share from $3.13 per share in the same period a year ago.

However, all is not well for one of the largest publicly held insurance providers in the United States as it posted its worst customer retention in nearly two decades in auto insurance with renewals rate dropping to 87.5% in 2020 from 88% in 2019.

“ALL reported very strong 4Q20 results but declining auto premium growth pressured the stock. The Transformational Growth Plan remains a work-in-progress, with management noting the strategic actions taken in 2020 have impacted short term growth but are crucial for building a foundation for sustainable growth over the long-term,” wrote Michael W. Phillips, equity analyst at Morgan Stanley.

“Positives from the quarter include guidance for higher-than-expected share repurchases ($1.45b in 2021), increased demand for its telematics offerings (Milewise sales +35%), and commentary on accelerating growth in the direct channel.”

Allstate’s shares, which declined over 2% in 2020, slumped about 3% so far this year. Morgan Stanley gave a base target price of $126 with a high of $158 under a bull scenario and $80 under the worst-case scenario. The firm currently has an “Equal-weight” rating on the insurance company’s stock.

“Our 2022e decline is primarily attributed to lost ALIC earnings. We see the competitive rate environment ensuing for at least the bulk of this year, which, combined with a likely return to normal driving levels by 2022, will pressure margins for the year.”

Eight analysts who offered stock ratings for Allstate in the last three months forecast the average price in 12 months at $128.71 with a high forecast of $141.00 and a low forecast of $115.00.

The average price target represents a 20.38% increase from the last price of $106.92. From those eight equity analysts, six rated “Buy”, two rated “Hold” and none rated “Sell”, according to Tipranks.