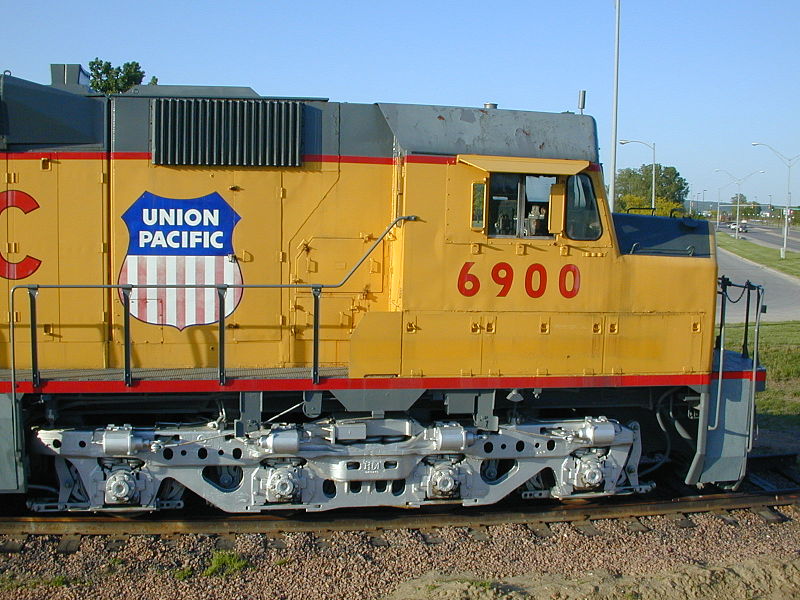 Union Pacific Corp. (UNP) reports Q4 2020 earnings in Thursday’s pre-market, with analysts expecting a profit of $2.23 per-share on $5.12 billion in revenue. If met, earnings-per-share (EPS) will mark a 10% profit increase compared to the same quarter in 2019. The stock sold off more than 6% in October after missing Q3 top and bottom line estimates, and fell another 6% into month’s end. However, it’s recovered since that time and is now trading at an all-time high.

This is America’s largest railroad, with 32,340 route miles linking the Pacific and Gulf coasts and Great Lakes. The company issued upside guidance on Jan. 8 and now expects to report revenue of $5.1 billion, compared to prior estimates of $5.06 billion. It also projects an adjusted operating ratio of 55.6%, marking a 4.1 point improvement over the same quarter in 2019. The stock rallied 3.4% after the news, breaking out to a new high.

United Pacific is the highest capitalized component in the Dow Jones Transportation Average, with a $146 billion market cap about $5 million higher than runner-up United Parcel Service Inc. (UPS). The stock posted a modest 14% return in 2020, which was enough to lift the Average above 3-year resistance to an all-time high. UNP price action is highly vulnerable to economic cycles, which impact shipping volume carried across the rails.

Wall Street consensus is mixed, with a ‘Moderate Buy’ rating based upon 11 ‘Buy’, 6 ‘Hold’, and 0 ‘Sell’ recommendations. Price targets currently range from a low of $160 to a Street-high $250 while the stock opened Tuesday’s U.S. session about $3 below the median $222 target. The pre-announcement triggered just one upgrade but more could follow if Q4 earnings-per-share also exceeds current expectations.

Union Pacific has been grinding higher since 2017 when it broke out above 2015 resistance near 125. Price action since September 2018 has tracked a rising highs trendline that’s now come back into play for the third time. This tells sidelined investors the reward-to-risk profile isn’t favorable, unless a bull surge generates a trendline breakout. The sky’s the limit if that happens, opening the door to 300 and beyond.