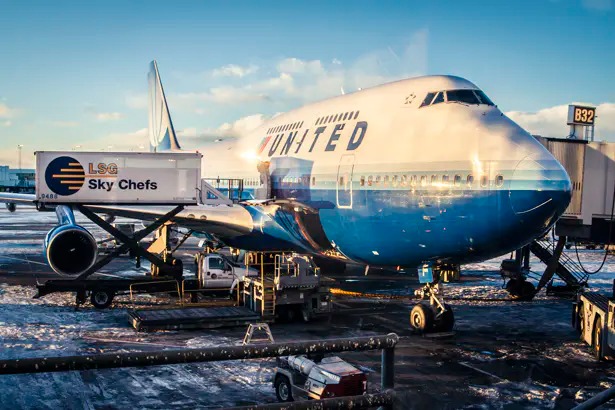 United Airlines Holdings Inc. (UAL) has gone on a buying binge, procuring 270 new Boeing Co. (BA) and Airbus SE (EADSY) aircraft in the largest single order in airline history and the biggest by one carrier in the last ten years. In addition, CEO Scott Kirby just told CNBC the carrier will purchase one new aircraft every three days until 2023. Both transactions reflect growing optimism that airline travel is rapidly returning to pre-pandemic levels.

U.S. airline travel is booming in the summer of 2021 thanks to vaccinations but many foreign nations are still restricting access, weighing on quarterly revenues. In addition, the vast majority of current travelers are headed into vacations rather than business meetings, which are still being conducted through Zoom and other virtual meeting places. It’s wise to assume at this point that corporations have noticed they can significantly cut expenses using this digital channel.

Kirby expressed cautious optimism but admitted it will take 18 months for Asia to recover due to ongoing restrictions and Delta variant hotspots. He noted that business travel remains down 60% compared to 2019 but points out it stood above 90% just “weeks ago”. Chief Commercial Officer Andrew Nocella expressed similar optimism before his boss’s comments, insisting that “What you’re seeing in the marketplace is that as people travel more for leisure, the resistance to traveling for business is rolling back quickly.”

Wall Street consensus remains cautious despite the travel surge, with an ‘Overweight’ rating based upon 8 ‘Buy’, 2 ‘Overweight’, 9 ‘Hold’, 1 ‘Underweight’, and 2 ‘Sell’ recommendations. Price targets currently range from a low of $43 to a Street-high $78 while the stock barely budged after the news and is set to open Tuesday’s session about $13 below the median $65 target. This placement reveals continued skepticism about United’s long-term outlook.

United posted an all-time high at 97.85 in December 2018 and dropped into a narrow sideways pattern that broke to the downside in February 2020, dropping to an 8-year low. The subsequent uptick eased into a rising channel, stalling at the 50% selloff retracement and 50-week moving average in March 2021. The stock has been drifting sideways since that time, not reacting to the travel uptick. This apathy could persist, yielding weak returns into the first quarter of 2022.