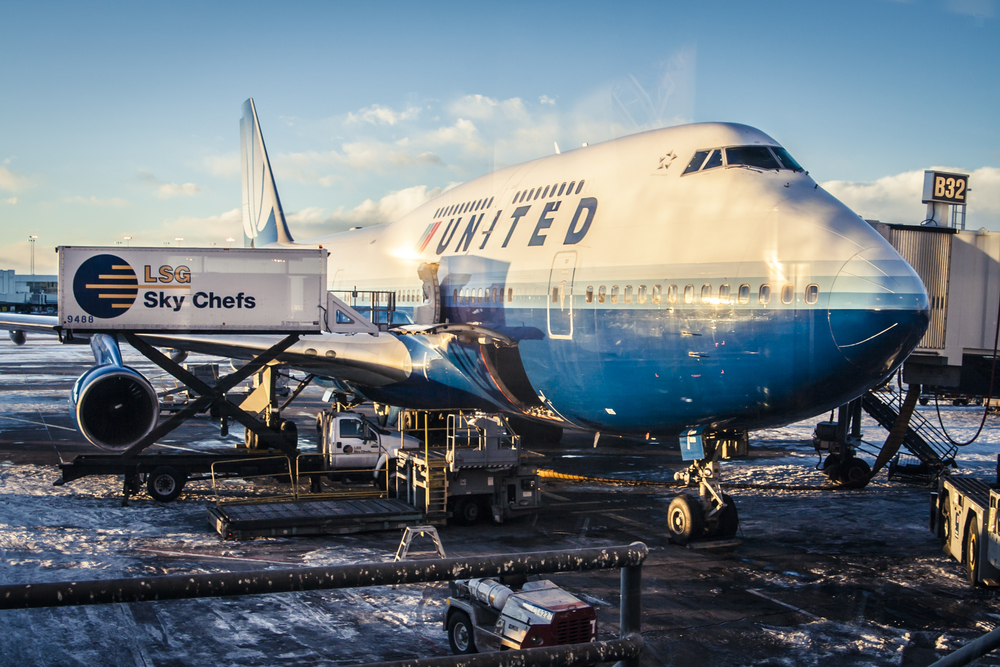 United Airlines Holdings, one of the largest airlines in the world, is expected to report a loss for the fifth consecutive time of $6.91 in the first quarter of 2021 on April 19 as the aviation service provider continues to be negatively impacted by the ongoing COVID-19 pandemic and renewed travel restrictions.

That would represent a year-over-year decline of over 168% from -$2.57 per share seen in the same quarter a year ago. The Chicago-based airline’s revenue would decline about 60% to around $3.3 billion.

“Most of the US airlines will report 1Q21 earnings the week of April 19 and 26. We expect the focus to be on higher fuel costs, the nascent traffic recovery, and improving the balance sheet. Our focus remains on domestic leisure airlines while watching borders reopening to determine recovery for international traffic. We also expect airlines to talk about repairing their balance sheet,” said Helane Becker, equity analyst at Cowen and Company.

United Airlines Holdings in its filing with the U.S. Securities and Exchange Commission (SEC) on Monday, April 12, said it expects revenue to slump 66% to $3.2 billion in the first quarter of 2021.

However, United Airlines shares, which slumped more than 50% last year, rebounded over 29% so far this year.

Fourteen analysts who offered stock ratings for United Airlines in the last three months forecast the average price in 12 months of $63.83 with a high forecast of $74.00 and a low forecast of $54.00.

The average price target represents a 13.46% increase from the last price of $56.26. Of those 14 analysts, seven rated “Buy”, six rated “Hold” while one rated “Sell”, according to Tipranks.

“Why Equal-weight? We like UAL’s confidence in providing a 2023 cost guide which includes a goal to permanently reduce $2 billion of cost and at least match 2019 margins. The market is also very keen to see UAL’s go-to-market strategy on the revenue side as travelers return,” noted Ravi Shanker, equity analyst at Morgan Stanley.

“United Airlines along with its peers, American and Delta, have revised their full-year outlook with a likelihood of positive cash generation in summer. Assisted by the government’s payroll support program, United reported just $4 billion of operating cash outflow in 2020 – fairly lower than the $6.5 billion drop in the stock’s market capitalization,” noted analysts at TREFIS.

“Positive sentiment surrounding a quicker than anticipated recovery in travel demand has pushed UAL stock from $40 in early January to $58 at present. However, the risks associated with a fourth wave of the pandemic triggered by new virus strains remain a concern. Thus, Trefis believes that the stock is fairly valued.”