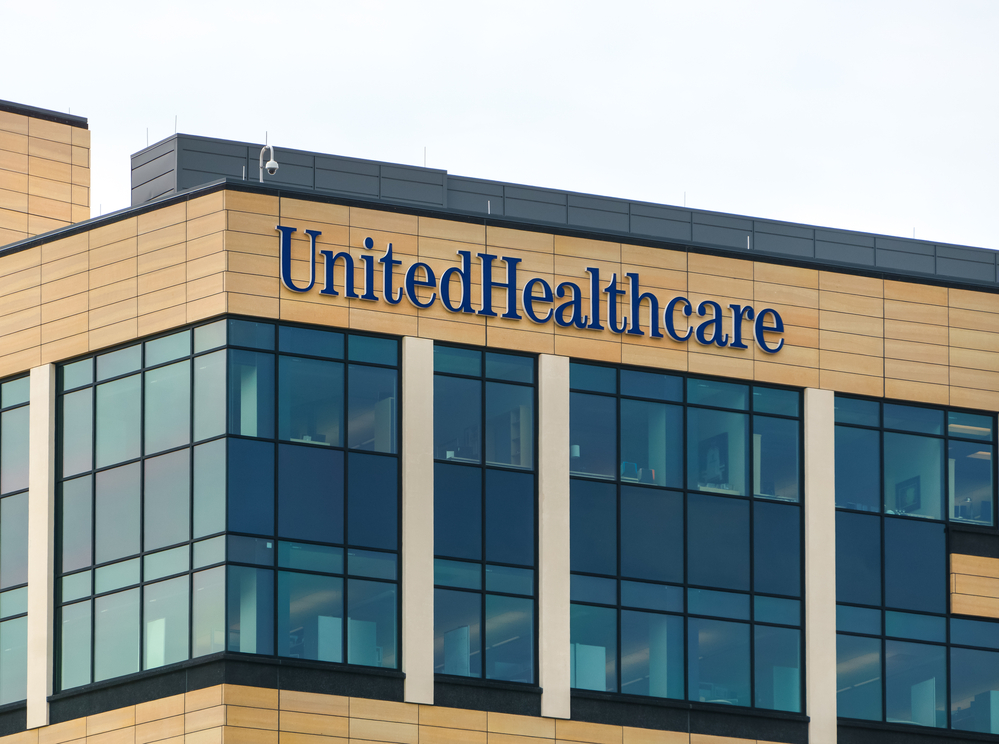 Minnesota-based health insurer UnitedHealth is expected to report its first-quarter earnings of $4.38 per share, which represents year-over-year growth of about 18% from $3.72 per share seen in the same quarter a year ago.

In the last four consecutive quarters, on average, the company has delivered an earnings surprise of over 13%. The largest insurance company by Net Premiums would post revenue growth of over 7% of around $68.9 billion.

UnitedHealth’s better-than-expected results, which will be announced on Thursday, April 15, would help the stock hit new all-time highs.

Nine analysts who offered stock ratings for UnitedHealth in the last three months forecast the average price in 12 months of $393.78 with a high forecast of $415.00 and a low forecast of $370.00.

The average price target represents a 4.65% increase from the last price of $376.28. Of those nine analysts, eight rated “Buy”, one rated “Hold” while none rated “Sell”, according to Tipranks.

Morgan Stanley gave the base target price of $462 with a high of $529 under a bull scenario and $261 under the worst-case scenario. The firm gave an “Overweight” rating on the health care company’s stock.

“With a large lead in breadth of services offerings and considerable exposure to government businesses, UnitedHealth is well-positioned for any potential changes in the US healthcare system. A strong balance sheet and continued solid cash generation give flexibility for continued M&A.”