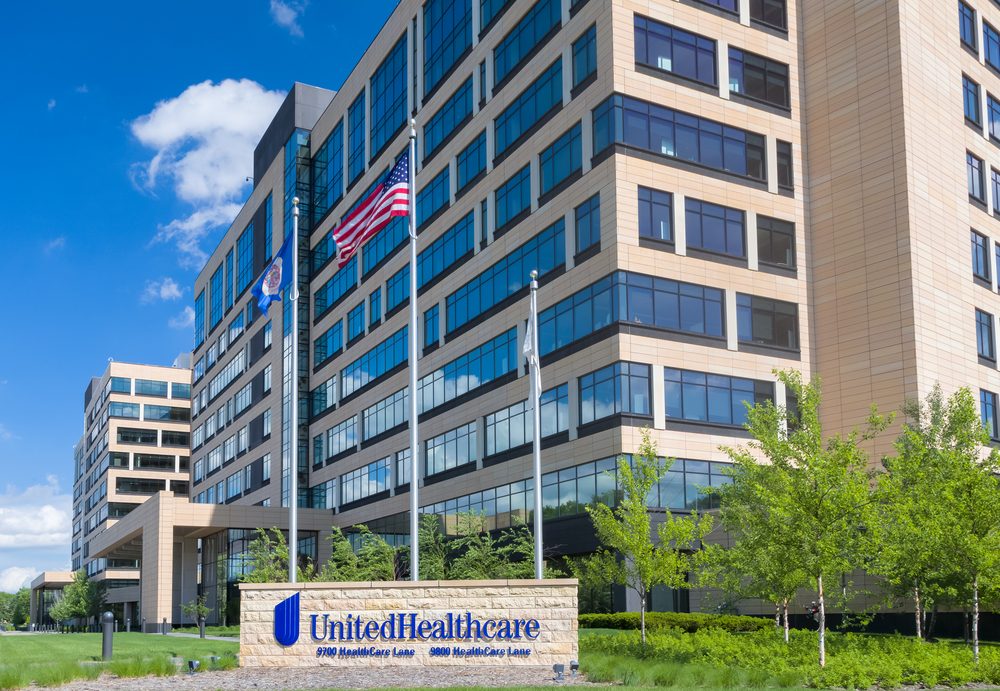 As expected, fourth quarter net earnings of $2.30 per share and adjusted earnings of $2.52 per share declined as care patterns normalized, while COVID-19 costs rose, and further rebate effects were recognized. That was higher than the market expectations $2.41 per share.

The Company affirmed its recently issued full year earnings outlook for 2021, including net earnings of $16.90 to $17.40 per share and adjusted net earnings of $17.75 to $18.25 per share. The largest insurance company by Net Premiums’ said its full-year 2020 revenues of $257.1 billion grew $15.0 billion or 6.2% year-over-year, reflecting broad-based revenue growth across the businesses.

“Adj. EPS $2.52 vs. $2.41 consensus. 4Q MLR 190 bp better than consensus but the full year MLR was only 10 bp better than UNH’s full year guide of 79.2%. Optum results were better-than-expected across the board. Management noted continued restoration of care patterns in 4Q20– positive for the group as it indicates better visibility into 2021, all else equal, although we look for more detail on the call,” said Charles Rhyee, equity analyst at Cowen and company.

Eighteen analysts who offered stock ratings for UnitedHealth in the last three months forecast the average price in 12 months at $395.61 with a high forecast of $462.00 and a low forecast of $359.00.

Morgan Stanley gave a base target price of $462 with a high of $529 under a bull scenario and $261 under the worst-case scenario. The firm currently has an “Overweight” rating on the health care company’s stock.

Several other analysts have also recently commented on the stock. Cowen and company raised the target price to $370 from $360. Bernstein upped the stock price forecast to $413 from $403. Jefferies increased the price objective to $375 from $335. UnitedHealth Group had its target price hoisted by Deutsche Bank to $404 from $359. The brokerage currently has a buy rating on the healthcare conglomerate’s stock.

“With a large lead in breadth of services offerings and considerable exposure to government businesses, UnitedHealth is well positioned for any potential changes in the US healthcare system. A strong balance sheet and continued solid cash generation give flexibility for continued M&A.”