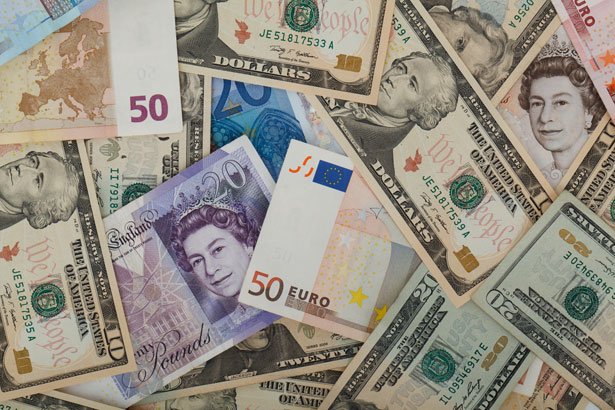 December U.S. Dollar Index futures are surging on Tuesday mostly in reaction to a weaker Euro, which is heavily weighted in the calculation of the index. The Euro hit its weakest level against the U.S. Dollar since August 25 after posting its sharpest one-day loss since December on Monday.

Euro sellers are worried about the German economy because last weekend’s election results have forced election winner German Chancellor Angela Merkel to form a government with other parties. This could prove to be a lengthy and difficult task.

It may also make closer Euro Zone integration difficult which has struck a note of caution with respect to French calls for fiscal union. The French government would like to see a more unified Euro Zone and is calling for a fundamental overhaul of the region.

The main trend is up according to the daily swing chart. Today’s price action has solidified the trend which turned up last Wednesday but failed to follow-through to the upside until today. The rally also made 91.215 a new secondary higher bottom.

Based on the current price at 92.88 and the earlier price action, the direction of the index the rest of the session is likely to be determined by trader reaction to the long-term downtrending angle at 92.93 and the Fibonacci level at 92.68.

Taking out 92.93 will indicate the buying is getting stronger. This could trigger a further rally into the main top at 93.06, followed by the next main top at 93.34 and another long-term downtrending angle at 93.39. This is the last potential resistance angle before the 93.84 main top.