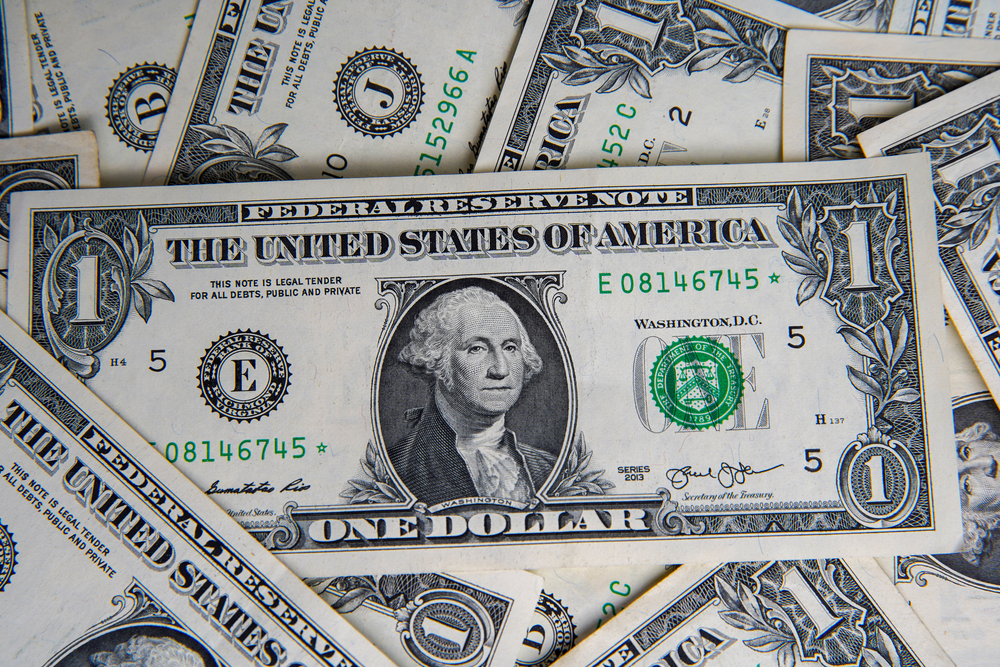 Last Friday’s statistics on the US labour market for November were rather mixed. However, the ISM and PMI data may help the market to recapture the positive tendency.

The Unemployment Rate in the US dropped from 4.6% in October to 4.2% in November. At the same time, the Average Hourly Earnings added only 0.3% m/m, less than expected. The Non-Farm Employment Change was really disappointing and showed 210K after being 546K the month before and against the expected reading of 553K.

The numbers are very mixed: the labour market may have slowed down the job creation process, but only the December data will show whether it is accidental or regular.

These mixed signals from the labour market are quite unlikely to prevent the US Fed from deciding in favour of a more active QE program closure during its meeting scheduled for 15 December.

In the H4 chart, EUR/USD is trading downwards to reach 1.1247 and may later consolidate there. If later the price breaks the range to the downside, the market may resume falling towards 1.1116. After that, the instrument may start a new correction to return to 1.1247 and then resume falling with the target at 1.1110. From the technical point of view, this scenario is confirmed by MACD Oscillator: its signal line is moving to break 0 and may later continue falling towards new lows.

As we can see in the H1 chart, EUR/USD is forming the third descending wave; it has already completed the first wave at 1.1266 along with the correction towards 1.1326. At the moment, the asset is falling to reach 1.1250 and may later form a new consolidation range as a downside continuation pattern. If the price breaks the range to the downside, the market may resume falling with the short-term target at 1.1140 and then form one more descending structure to reach 1.1111. From the technical point of view, this idea is confirmed by the Stochastic Oscillator: its signal line is moving below 20, thus implying a fourth