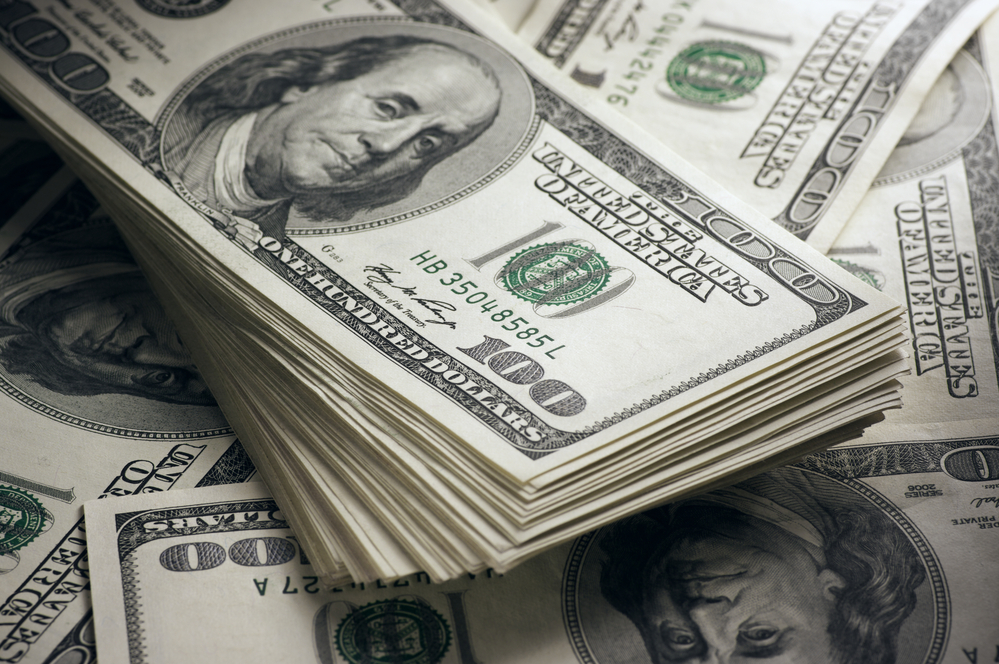 EU and Chinese governments will have to do more to promote international use of their respective currencies. If and when they do, a shift from the dollar to the euro or renminbi might take place more precipitously than currently thought possible, says Levon Kameryan, analyst at Scope.

“Greater use of the euro and renminbi would grant EU and Chinese governments more monetary, financial and political autonomy while fostering a more stable international financial system by providing credible alternatives to the dollar,” says Kameryan.

The use of an international currency extends well beyond its role as a foreign exchange reserve for central banks. It fulfils the three traditional functions of money for both private and public actors: a medium of exchange, a unit of account, and a store of value.

“The dollar has dominated these areas for several decades, conferring considerable advantages for the US (rated by Scope an under consensus AA) in terms of public debt sustainability as well as economic and political leverage, and leading to inertia against the possible adoption of alternative currencies,” says Kameryan.

Rivals to the dollar in the future?

The euro is perhaps the most plausible rival for the dollar given the weight of euro area countries in world GDP (15%) and trade (25%), as well as member states’ growing prominence in global capital markets.

Several developments already point to a greater reliance on the euro, such as: the upgrade of the ECB’s payment systems infrastructure; Rosneft’s and Novatek’s (the biggest Russian oil and liquid gas producers) decision to switch to the euro from the dollar for all exports; and the European Commission’s work towards strengthening the international role of the euro, which includes active consultations with private and public market participants.

Tighter EU and euro area financial-sector integration, through completing the Capital Markets and Banking unions, would increase the attractiveness of euro-denominated assets. The availability of safe assets, which would greatly benefit from the creation of a euro area common debt instrument – such as a “eurobond” or sovereign backed bond securities – is also key in achieving more widespread adoption of the euro.

Negotiations around a Next Generation EU recovery fund for 2021-24 go in this direction.

For Chinese authorities, the further opening of capital accounts to foreign investors, progress in enhancing the supervision and reduction of financial vulnerabilities, strengthening of the rule of law and improved sovereign creditworthiness will be key to raising the renminbi’s international appeal.

So far, only gradual signs of dollar’s decline

So far, there have been gradual signs only of the dollar’s diminished dominance.

US foreign and trade policies may also incentivise governments to reduce their reliance on the dollar while the country’s persistent fiscal and current account deficits in a highly politically polarised environment may gradually weaken investor confidence in the currency.

Investors and policymakers alike should assess the risks and prepare for the possibility of a reduced role for the dollar in coming years or decades.

“It makes sense to take action today to protect against the possibility, even if it looks remote for now, of a sudden loss in confidence in the dollar, which could lead to a global liquidity crisis with severe economic consequences without an alternative global currency in place,” says Kameryan.