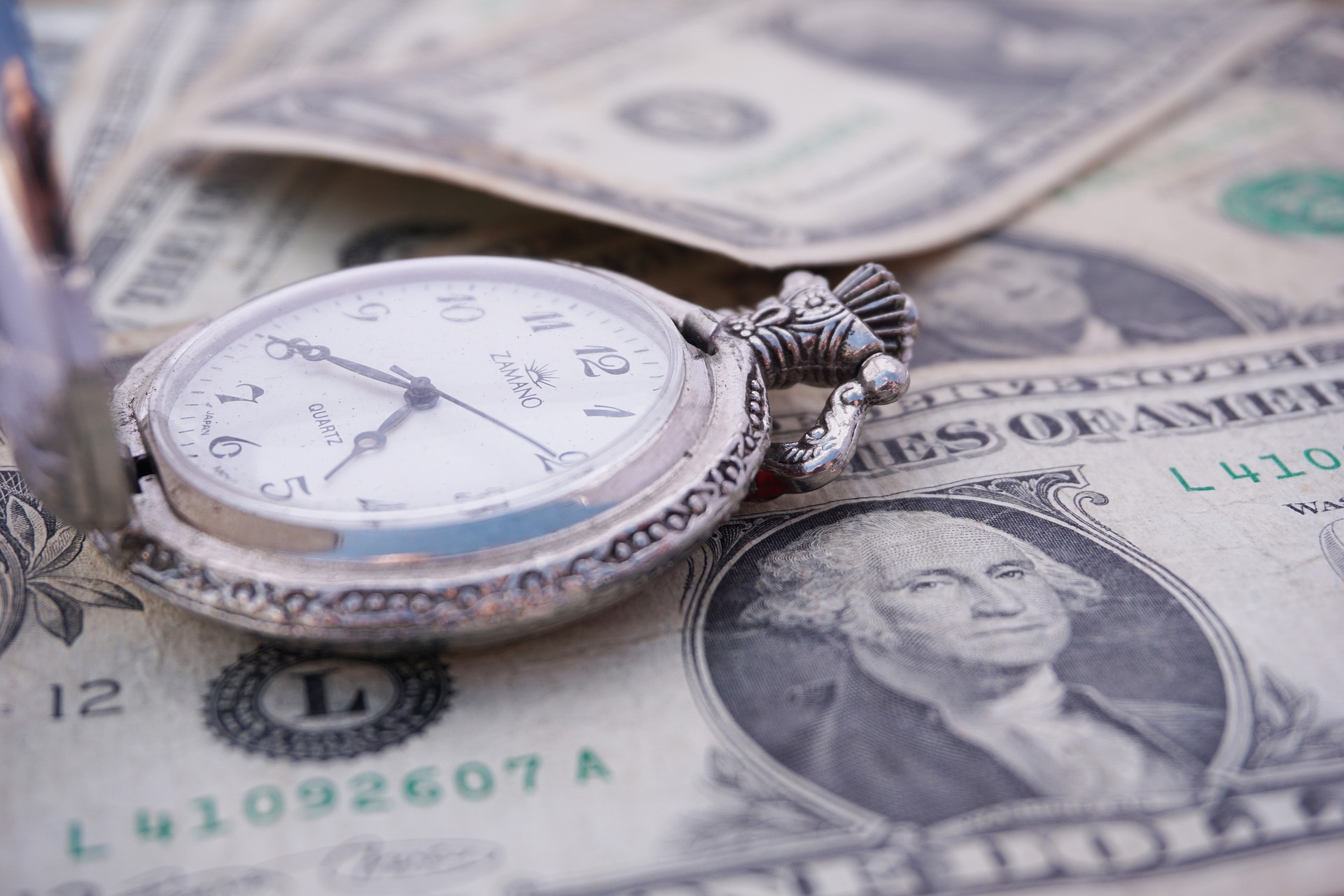 The US government has been shut down: it is not working since Saturday, Jan 20, as there is no financing for it. During the budget negotiations, the Republicans and the Democrats stumbled across the immigration issue and the questions around defense sector support. As it often happens, the discussion was very extended, and there was no time for the budget approval talks.

Last time, the US government was shut down in 2013, while there were around 20 shutdowns over the last 50  years. Each time this happens the dollar finds itself under pressure but then recovers rather quickly. Currently, everything depends on how much time it will take to make a decision: as soon as an agreement is achieved, the financing will be renewed. The problem is, however, that nobody can tell us when this will happen exactly.

As a rule, such political debate that looks more like a show does not last long. This year, the government has to work at its best, as the success of Trump’s reforms very much depends on how quickly the initiatives will be supported by the respective documents.

Meanwhile, this week the ECB is meeting for the first time this year. No major decisions are expected, although it is still important to watch whether the tone will be hawkish or dovish. During the early week, EUR/USD fundamentals will be centering around the US government shutdown, while later Eurozone news is likely to prevail.

Technically, there could be seen something like parity in EUR/USD, but only at first sight. Both the long term and the short term EUR/USD trends are ascending, with the latter having recently added momentum. As of now, the price has surpassed the upper border of the trend channel and is testing the line that has already become support. The price is consolidating as if ready to bounce way up later. The trend aims for the current channel upper border at 1.2517. However, the important round number of 1.2500 may prevent some traders from buying, which could lead to the price bouncing back down to 1.2250. With a strong correction movement, the quotes may even fall to 1.1975.

This article was written by Dmitriy Gurkovskiy, Chief Analyst at RoboForex.