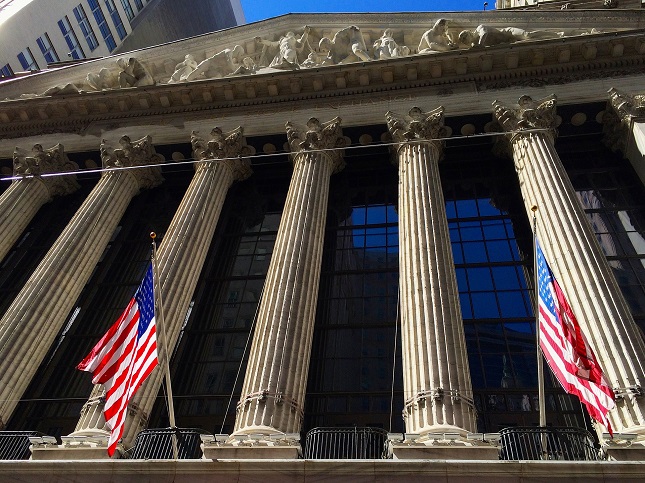 Volatile price action by the Euro in reaction to the results of the Italian Referendum has helped form a potentially bullish outside move by the December E-mini S&P 500 Index futures contract early Monday. The index initially traded lower, taking out Friday’s low before reversing to the upside and moving higher for the session… Read More E-mini S&P 500 Forecast

The December E-mini NASDAQ-100 Index futures contract is trading sharply higher after recovering from an early session set-back. The earlier weakness was fueled by concerns over the Italian Referendum. Although the results of the referendum may have caused the Italian Prime Minister to resign, the markets seem to be taking the news in stride after earlier worries led to selling pressure…Read More E-mini NASDAQ-100 Forecast

The December E-mini Dow Jones industrial Average futures contract is trading higher shortly before the cash market opening. The market is trading higher after a dramatic reversal in the Euro which traded down to a 20-month low earlier in the session. Also helping to boost the market are comments from New York Federal Reserve President William Dudley, who said he favors gradual rate hikes if the U.S. economy stays on track. Later today, traders will get the opportunity to react to the ISM Non-Manufacturing Index… Read More E-mini Dow Jones Forecast

The December U.S. Dollar Index futures contract is trading well off its high at 101.80 after a dramatic turnaround by the Euro. Earlier in the session, the index gapped higher in response to the Italian Referendum results and the apparent resignation of the Italian Prime Minister. The news drove the Euro into a 20-month low against the Dollar….Read More U.S. Dollar Index Forecast