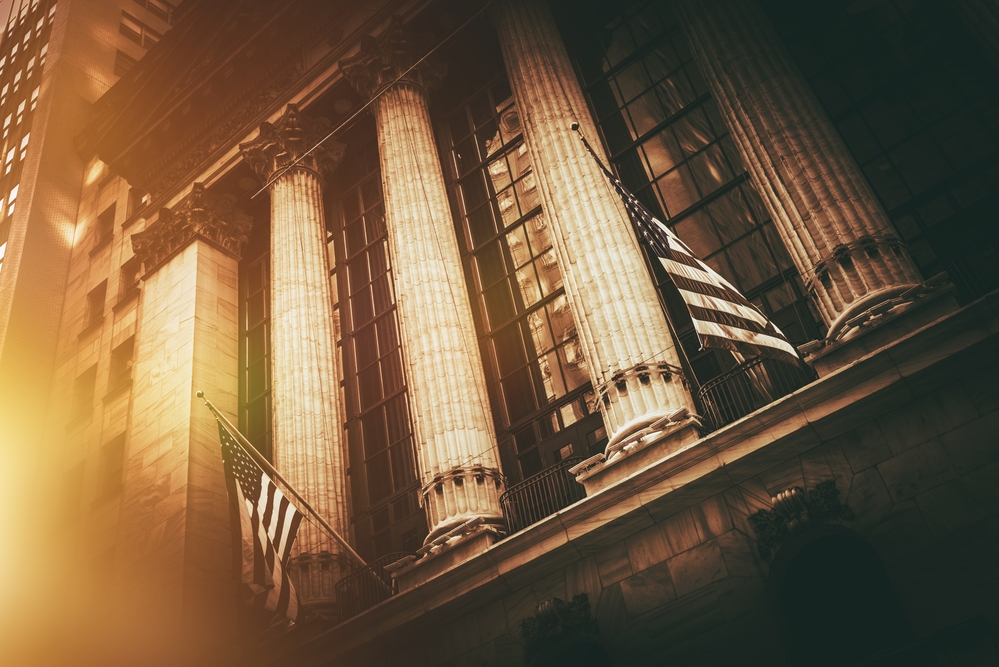 US stocks were mixed on Monday as the Dow Industrials rallied along with the S&P 500 index but the Nasdaq bucked the trend. Better than expected inflation figures out of China on Monday helped lift the industrial stocks. The sectors in the S&P 500 index were mixed on Monday, led higher by solid gains in energy. Technology shares bucked the trend. Marriot posted a larger than expected loss weighs on the hospitality sector.  The Tiger 21 Poll, which are investors larger than 10-million show many are sitting on cash as well as alternative assets, such as private equity, hedge funds, and real estate, along with gold. Airline shares surged higher on Monday as federal data showed air travel at the highest volume in nearly five months.

Better than expected number from the TSA helped buoy airline shares. The number of people passing through Transportation Security Administration checkpoints at U.S. airports rose for a second consecutive week with 831,789 people on Sunday alone, its highest level since March 17. At the lows, in April the TSA number was down to 200K. Despite the uptick, TSA traffic is still down by about 70% from the same time a year ago.

Marriot Misses on the Top and Bottom Line