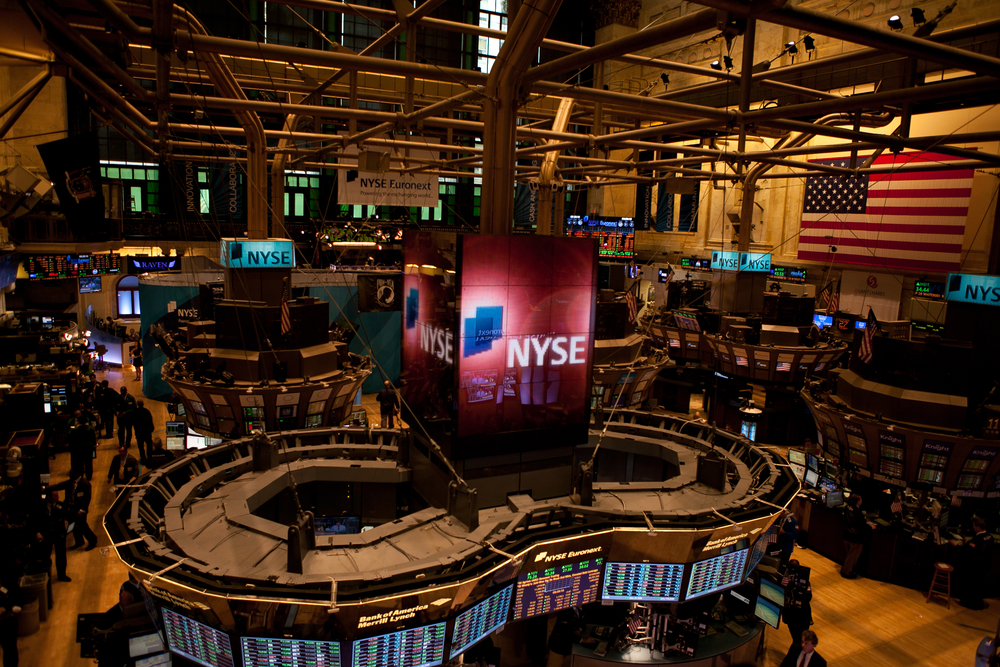 U.S. stocks rallied on Wednesday as Joe Biden was sworn in as the 46th U.S. President. Former President Donald Trump left the White House in the morning and did not attend President Biden’s inauguration. Most sectors in the S&P 500 index were higher, led by Communication and Real-Estate, Energy bucked the trend. Morgan Stanley reported better than expected earnings ahead of the bell driven by gains in trading. Last night after the closing bell, Netflix reported stellar earnings, which lifted its shares by 17.5%. Solid gains in other large cap tech shares helped lift the Nasdaq by more than 2%.

Joe Biden will unwind several of the Trump executive orders on his first day in office. This will include implementing a national mask mandate on federal property, revoking a permit for the Keystone XL oil pipeline and reversing a travel ban from several Muslim and African countries.

Morgan Stanely reported better than expected top line and bottom-line financial results. The company announced profits of $3.39 billion, or $1.81 a share. Revenue increased 26% to $13.64 billion. Both beat the consensus estimates of $1.30 on revenue of $11.58 billion. Trading revenue at Morgan Stanley rose 32% to $4.22 billion, a bigger jump than any other bank. Investment-banking fees increased 46% to $2.30 billion mostly due to $1 billion in revenue Morgan Stanley generated for underwriting initial public offerings and other stock offerings.

During here meeting for confirmation to the Treasury Secretary, Janet Yellen agree with all of her questioners but pushed back on fiscal policy, saying there was a need for another large fiscal package.  The fiscal support is shaping up to be a key test for the Biden administration.