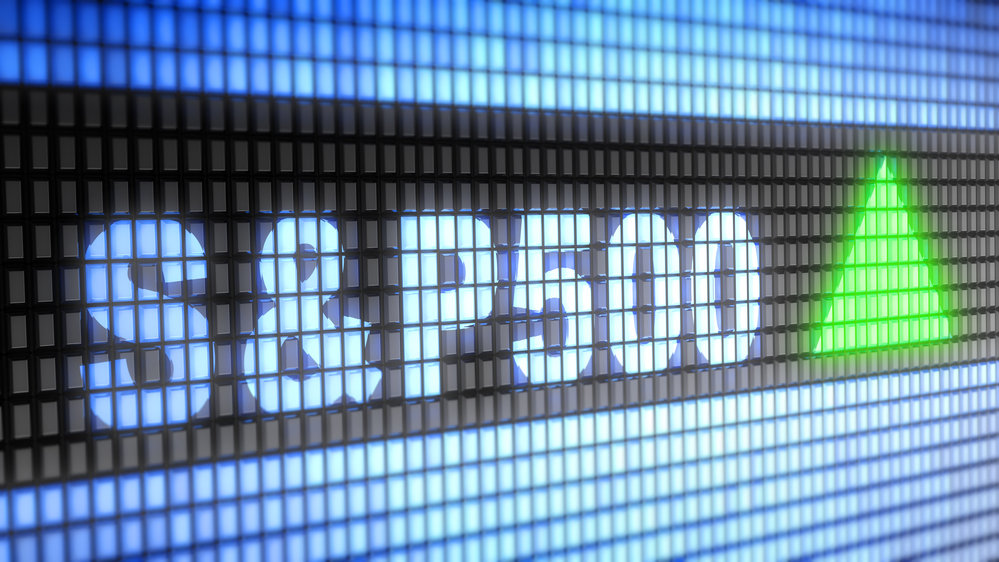 US stocks were mixed on Friday, with the S&P 500 and Dow finishing the week in the black just shy of the all-time weekly closing highs. The Nasdaq finished in the red. Sectors in the S&P 500 index were mixed, led higher by Healthcare, Energy shares bucked the trend. US retail sales came in stronger than expected, rising nearly 2% month over month. US consumer sentiment was also positive, but the forward-looking subcomponent showed that consumers are getting anxious. The US budget deficit nearly tripled in the fiscal year ending September 30, 2020, as the pandemic generated huge spending.

US retail sales came in strong than expected as consumers accelerated their buying habits. US retail sales increased by 1.9% month over month. Expectations had been for retail sales to increase by 0.7%, up from a 0.6% rise in August. Excluding autos, the gain amounted to 1.5%, which also was better than the 0.4% estimate.

Electronics were the only major sector that was negative, dropping 1.6% from the August levels. Motor vehicle sales were a significant point of strength, rising 3.6% on the month and 10.9% from September 2019. That came as prices for used cars and trucks rose 6.9%, the largest monthly increase since February 1969.

The initial consumer confidence index for October edged up to 81.2 this month from 80.4 in September, according to the University of Michigan. That’s the highest level since March, just when the pandemic began to spread. The measures of current conditions slipped to 84.9 from 87.8, indicating Americans are paying close attention to the increase in COVID-19 infections. JPMorgan Chase & Co.’s tracker of credit- and debit-card transactions showed spending was down 5.7% compared with a year ago through the week ended October 12, reflecting a potential slowdown.

The U.S. deficit tripled to a record $3.1 trillion in the fiscal year that ended September 30, as the government battled a global pandemic that plunged the U.S. into a recession in February according to the U.S. Treasury Department.