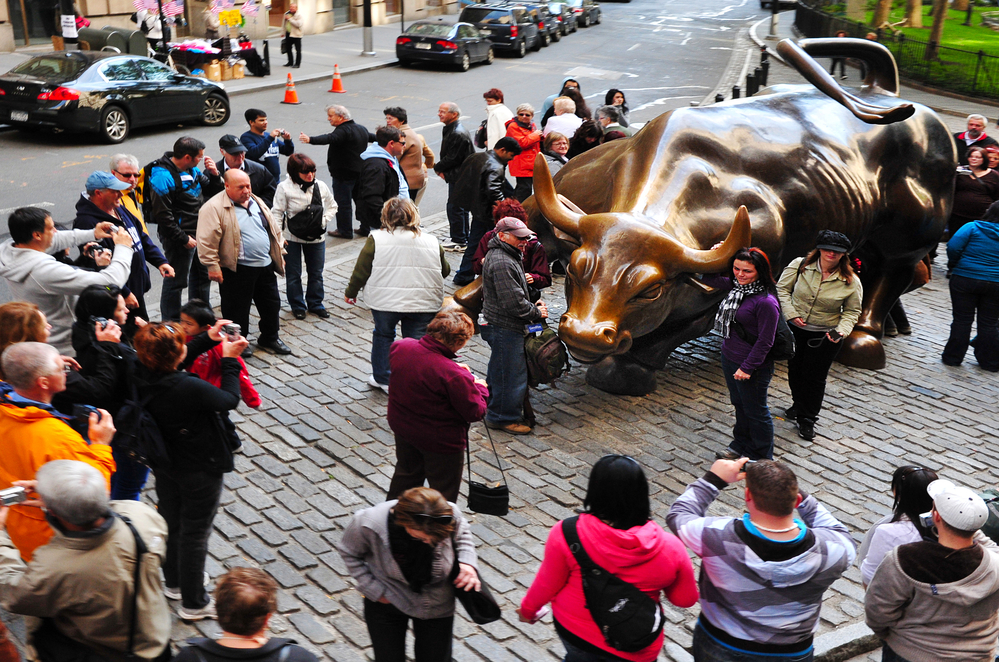 US stocks continue to trend higher. There continues to be inflow into dollar-denominated assets, which is buoying the greenback and buoying US stocks. US bonds have also been a beneficiary of the robust flow, moving down by 1.56%. Gold prices rose, helping to buoy metals and mining shares. Sectors in the S&P 500 index were mixed, led higher by technology shares which rose nearly 1%. Energy shares bucked the trend and were the worst-performing sector in the S&P 500 index.

Oil and gas producers led the energy sector lower as natural gas prices tumbled to 4-year lows, dropping nearly 5%. Oil prices were down approximately 1.5%, breaking through the $50 on WTI. CNBC conducted a survey over the weekend which showed that US growth could drop to 1.2% in the Q1 due to the effects of the coronavirus. The large-cap tech stocks continue to be the drivers behind the rise in US stocks.

CNBC Survey Says US Growth Could Drop in the Q1

US growth could decline significantly in the Q1 according to CNBC. A survey that CNBC conducted of 11 forecasters over the weekend finds first-quarter GDP estimates averaging just 1.2%, down nearly a point from the fourth quarter. Expectations are for a bounce back to 2% growth in the second quarter, depending on the severity of the virus both in China and in other countries.