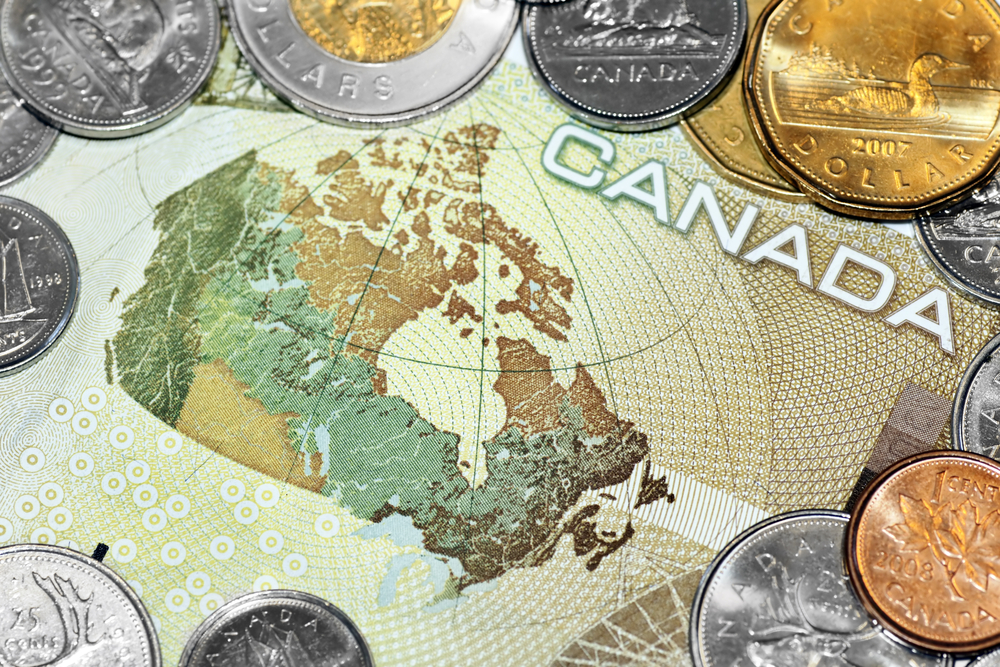 U.S. Dollar Gains Ground Against Canadian Dollar At The Start Of The Week

USD/CAD is moving towards the major resistance level at 1.2590 while the U.S. dollar is gaining some ground against a broad basket of currencies.

Meanwhile, Canada reported that Manufacturing Sales increased by 2.1% month-over-month in June, in line with the analyst consensus. Wholesale Sales decreased by 0.8% in June compared to analyst consensus which called for a decline of 1.8%.

Economic reports did not have a major impact on USD/CAD dynamics today as foreign exchange market traders focused on the latest developments in the oil market. WTI oil found itself under pressure after the release of disappointing economic data from China which was bearish for commodity-related currencies, including Canadian dollar.

USD to CAD managed to get back above 1.2550 and is trying to get to the test of the major resistance level at 1.2590. In case USD to CAD settles above this level, it will gain additional upside momentum and move towards the next resistance at 1.2625.