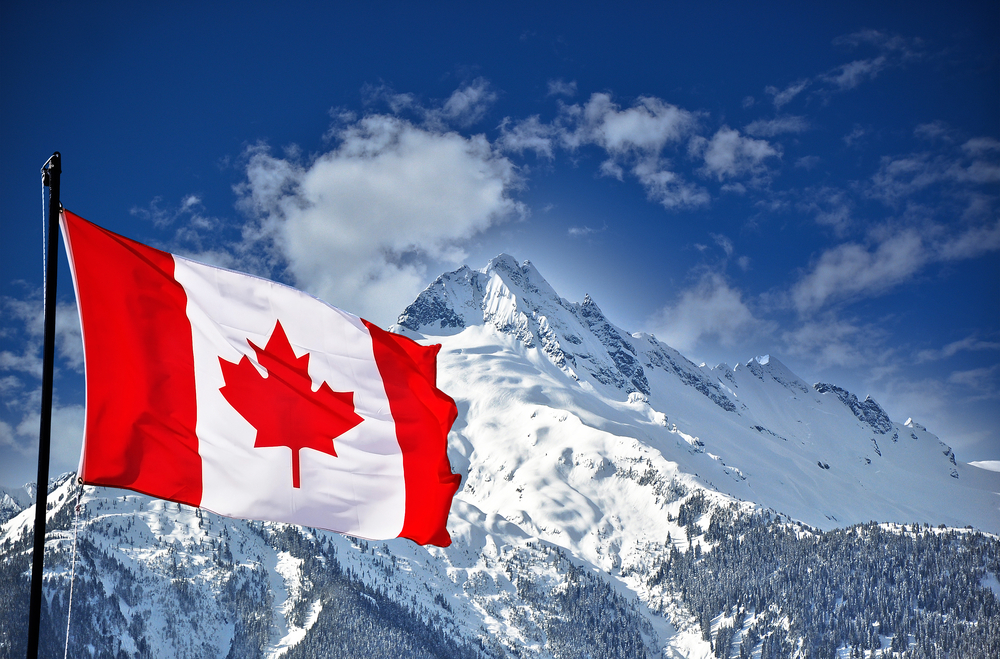 USD/CAD is rebounding from the major support level at 1.3850 as the U.S. dollar gets support from safe haven buying after the release of U.S. economic data and the increase in U.S. – China tensions.

The U.S. dollar is gaining ground against a broad basket of currencies, and the U.S. Dollar Index has rebounded from a strong support level at 99.

Oil continues to move higher but today this rally does not provide enough support for the Canadian dollar since the demand for the U.S. dollar is just too strong.

The rebound in Services PMI is a good sign for the economy as it shows that the service sector has started to recover as virus containment measures were lifted.

USD/CAD was not able to settle below the key support level at 1.3850 and rebounded above 1.3900. This was the third major attempt to get below 1.3850, but each time the U.S. dollar received material support.

At this point, it is clear that USD/CAD will need a significant catalyst to move below the major support level at 1.3850. If USD/CAD ultimately manages to get below 1.3850, it will likely gain robust downside momentum and quickly find itself at the next support level at 1.3750.

As the spread between the 20 EMA and the 50 EMA continues to decrease, the whole area between 1.3980 and 1.4010 may serve as a material resistance level for USD/CAD.