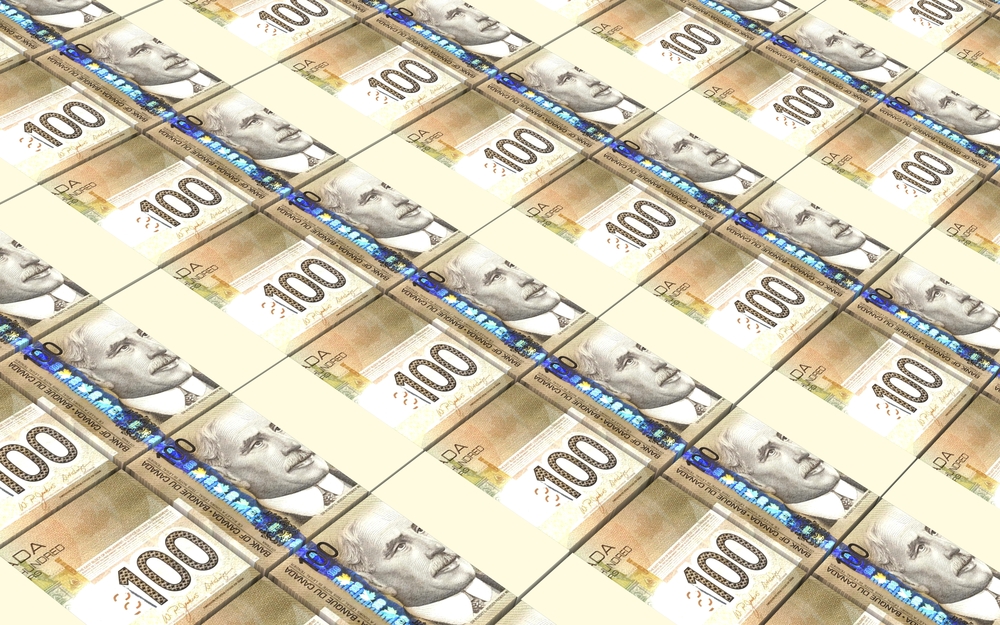 U.S. Dollar Continues To Rebound From The Major Support Level

USD/CAD got back above 1.4000 as the U.S. dollar gained ground against a broad basket of currencies while the Canadian dollar found itself under pressure due to the sell-off in the oil market.

The demand for safe haven assets is increasing as China decided to drop its annual GDP target while U.S. – China tensions continued to increase. The recent developments in China put pressure on oil, while weaker oil contributed to weakness of the Canadian dollar.

Canada has recently reported its Retail Sales data for March. Retail Sales were down 8.4% on a year-over-year basis and declined by 10% on a month-over-month basis.

Almost all of the decline was attributed to the decrease in auto sales since Retail Sales excluding Autos were down just 0.4%.

Traders and investors should note that Canada reported data for March while most developed countries have already reported Retail Sales data for April so Canada’s numbers are not directly comparable to recent reports by other countries.

The next resistance for USD/CAD is located at 1.4150. The two previous rebounds in USD/CAD were stopped at this level, so it is a material obstacle on the pair’s way to the major resistance at 1.4250.

I maintain my view that USD/CAD will need additional upside catalysts to get a realistic chance to get through the resistance at 1.4250. Such catalysts could include a major sell-off in the oil market or a rush to safety in the world markets which would provide additional demand for safe haven assets like the U.S. dollar.