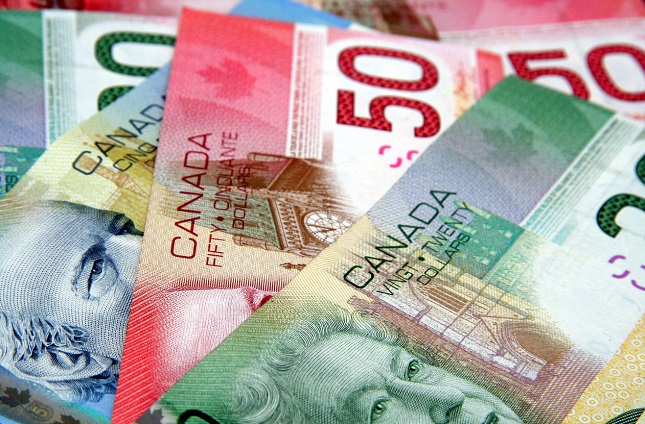 The USDCAD pair continues to trade within a tight range and consolidates near the highs of the range as the weakness in the dollar, that has been seen in some of the pairs, does not seem to have had an impact on the USDCAD pair. The pair has been trading pretty much strongly as the weakness in the oil prices has served to push the CAD on the backfoot.

Looking ahead to the rest of the week, we are likely to see a lot of volatility in the pair as there is a slew of data that would be released later in the week. This includes the employment data from both the US and Canada and depending on how they pan out, we are likely to see the next short term direction for this pair decided during the course of this week. These are important pieces of data which are likely to determine the pace of the rate hikes in either country.

The Fed has kept the option open for more than 3 rate hikes during the course of the year and if this has to happen, it is important that the incoming data from the US continues to be good, as it has been over the past few months. The Canadian data, on the other hand, has been pretty choppy and this has forced the hawkish BOC on the backfoot and unless the data picks up pretty quickly, we are unlikely to see them being able to match the Fed as far as rate hikes are concerned.

In this scenario, it is likely that the dollar would continue to remain buoyant in the short term but on the other hand, the pair is now trading in a region which has acted as resistance many times in the past and hence it would require a lot of effort from the bulls to push the pair through the 1.30 region.