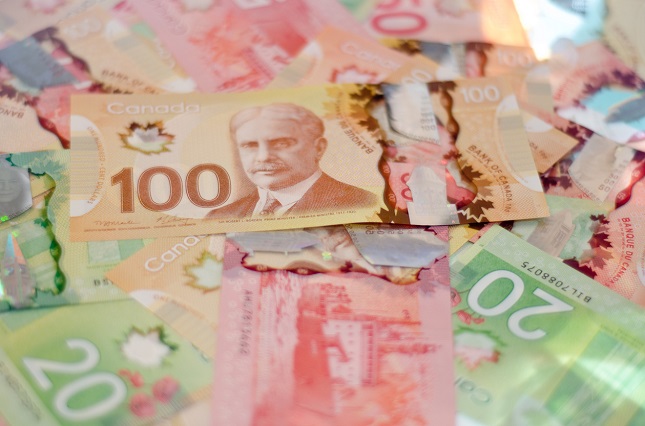 After the last day attempt for an upliftment to breach the 1.3395 resistance level, the loonie pair today remained near 1.3320/40 levels. The USD/CAD had already touched the strong resistance level of 1.3338 levels in the morning session.

During the Asian trading session, the majority of the candlesticks had longer upper shadows than the lower ones showing strong buyer dominance.

Global tensions deepened over concerns for a probable EU-US trade war. US Index may face severe consequences from the EU front if Trump confirms an official tariff imposition on the European goods.

US Bureau of Labor Statistics will release the US March CPI (YoY and MoM) and CPI Core figures. The Street analysts expect the Core CPI to record ten pips above the previous 260.99. On the CPI front, both YoY and MoM, consensus take on a bullish stance on the numbers.

The Energy Information Administration (EIA) will release the US weekly crude oil stock change since April 5. The consensus estimates the number to come around 2.513 million than the previous 7.238 million.

The Board of Governors of the Federal Reserve will publish the Federal Open Market Committee (FOMC) Minutes report. The report is crucial in providing upcoming Interest rates and analyzing the risk to the various US long-term economic goals.

The US Financial Management Service will broadcast the Monthly Budget Statement. The budget provides the status of the government debts and receipts for March, and this information is crucial in analyzing the movement of USD. The analyst consensus expects the numbers to come around negative $180 billion than the previous negative $234 billion.

The Ichimoku clouds hovered above the loonie pair. The baseline and the conversion line stood almost aligned along with the USD/CAD. However, there appears a bearish sentiment in the pair based on the Ichimoku cloud strategy. The 21-day Simple Moving Average (SMA), 55-day SMA, 100-day SMA, and 200-day SMA lied above the USD/CAD developing bearish stance on the pair’s future movements. The Relative Strength Index (RSI) showed lower momentum at 06:00 GMT drifting near 50 levels.