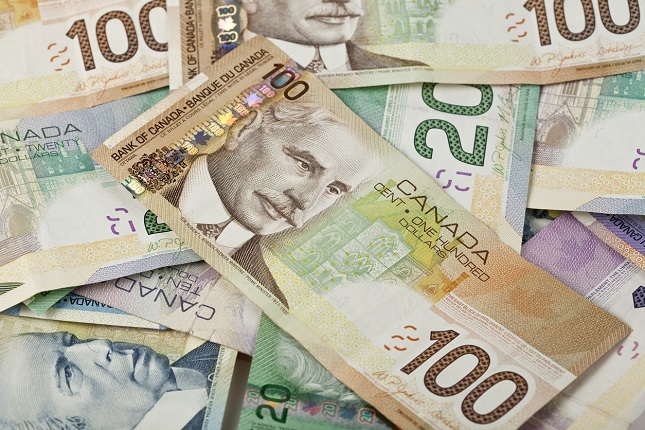 The loonie pair started Friday trading session near 1.3377 levels. The pair lost hold of yesterday’s consolidation phase and went down breaking the strong support line of 1.3364 levels. The USD/CAD remained to douse in plunge reaching the lower vicinity of 1.3325 levels.

The loonie pair had tumbled rigorously on the back of escalating crude prices. Crude Oil West Texas Intermediate (WTI) rose from $63.78 per barrel touching $64.48 per barrel. The upsurge in the oil prices elevates the commodity-linked Canadian Dollars. However, the loonie pair faced a net negative trend out of this act.

The crude prices rose today over deepening geopolitical tensions and fears alluding the Chinese economy sluggishness. Brent Oil was heading towards its third weekly gain. The oil prices are expected to soar more in the Q2’19 with underway OPEC+ led supply cuts. Most of the crude demands arise from the Asian counterpart. China’s economic growth slowdown fears increase the odds for a crude upsurge.

USD/CAD traders must stay alert on the skyrocketing crude prices.

Key Loonie Pair Impacting Events Lined Up For The Day:

The University of Michigan will issue the Michigan Consumer Sentiment Index for April. Overall, the market analysts are bearish the estimates to come around 98.0 percent than the previous 98.4 points.

The Baker Hughes will release Baker Hughes Rig Counts for North American oil rigs. The data is crucial in providing the status of the oil industry. The previous rig count was 831 points.

The Deputy Governor of the Bank of Canada, Timothy Lane is expected to deliver a speech in the International Monetary Fund (IMF). The topic of the panel discussion is CBDC: Should Central Banks issue Digital Currencies. Earlier, Mr. Lane had earlier discussed in his last speech about how Canada manages its foreign exchange reserves.

The USD/CAD remained pressed under the strong resistance level of 1.3398. The pair which drifted near the upper vicinity slowly shifted towards the lower portion of the Bollinger Bands (BB). The loonie seems over-sold with the pair moving outside the BB boundary. The pair already broke the significant 100-day Simple Moving Average (SMA) and 200-day SMA showing some bearish stance on the future movements of the pair.