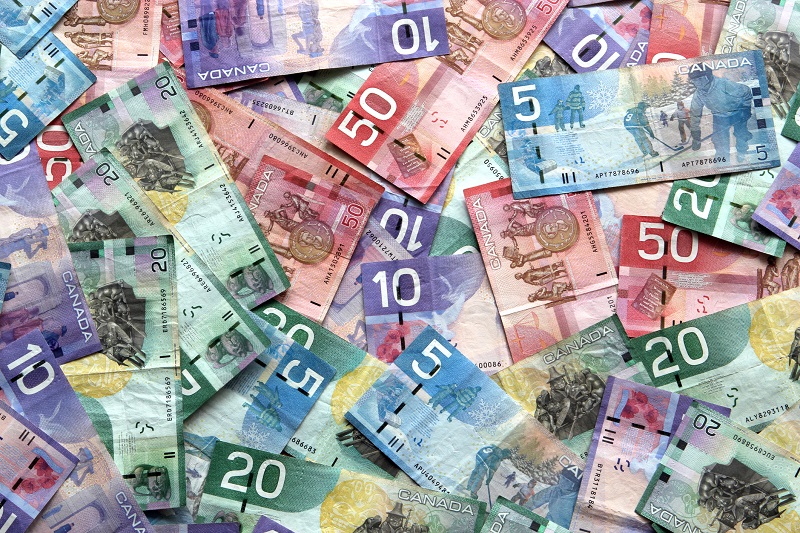 The loonie pair continued to stay in the consolidation mode during the Tuesday trading session. The pair remained sustained in the range of 1.3290 and 1.3324 levels despite skyrocketing crude prices.

$64.80 per barrel. WTI futures traded near $64.55 per barrel at 06:15 GMT.  The increasing geopolitical issues boiling in the Libyan region (OPEC member) had put heavy pressure on the country’s oil export. This decline in the crude supply uplifted the commodity price to a five-month high on the previous day.

By April end, the US and China are expected to solve their disagreements and frame a proper trade deal. The global economy had suffered a lot due to the Superpower dispute. As the US-Sino trade war is about to wind up, US Prez Trump sets ready for a new tariff war.

This time it is with yet another Superpower – “Eurozone”. Reports suggested that the US administration is preparing to impose fresh tariffs on $11 Billion of EU Goods. This negative news has left the investors unnerved as fears of economic slowdown is further elevated.

The US Dollar Index that computes the greenback against the six major rival currencies seemed to remain stabilized near 96.90 levels. If the global tensions worsen over time, the loonie pair can have a significant impact on its future movements.

Crude prices, however, upsurged in the middle of rising global trade issues, frequent OPEC supply cuts, and US sanctions on Iran and Venezuela.

The Weekly Statistical Bulletin (WSB) records data on refinery and four significant petroleum products. The American Petroleum Institute (API) will issue WSB filed until April 5. The Market analysts are away from any estimates while the previous statistics were at 2.963 million.

The loonie pair had an overall bearish aspect during the day. After plunging last day, the USD/CAD remained in the consolidation phase in the lower vicinity near 1.3300 level. The major Simple Moving Averages (SMA) computed for 21-day, 55-day, 100-day, and 200-day lied above the USD/CAD displaying bearish sentiment to the pair. The Keltner Channels (KC) showed the pair to remain between the bottom channel bound and the Exponentially Moving Average (EMA) adding to the bearish call for the future movements of the pair.