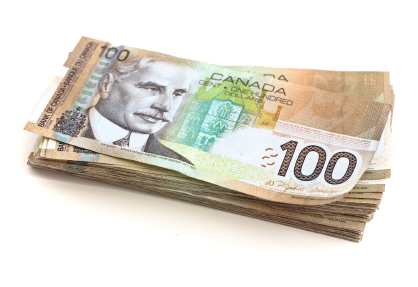 As of writing this article, the USDCAD pair is trading at 1.3047 down by 0.15% on the day as Crude oil price continued to decline over 1% during Asian and early European market hours today. WTI is currently trading around $72 price range per barrel after hitting today’s low at $71.77/b which resulted in great dovish influence over Loonie’s price action. However USD continues to remain weak in broad market owing to Wall Street taking a serious bearish hit yesterday and global equity markets and investor sentiment taking bearish tone which resulted in US moving down from yesterday’s high. However the pair has managed to remain range bound above 1.3033 price handle which now acts as stable support in immediate future.

When looking from technical perspective, the pair traded with a mild negative bias through the early European session on Wednesday and eroded a part of the previous session’s strong upsurge to near two-week tops. Given the overnight upsurge, the down-tick along a descending trend-channel on the 30-min chart constituted towards the formation of a bullish flag chart pattern. Moreover, technical indicators on the mentioned chart have also eased from near-term overbought conditions and thus support prospects for an extension of the positive momentum in US Greenback’s favor. However, a convincing break below the key 1.30 psychological mark will negate the positive outlook and turn the pair vulnerable to accelerate the slide back towards mid-1.2900’s.