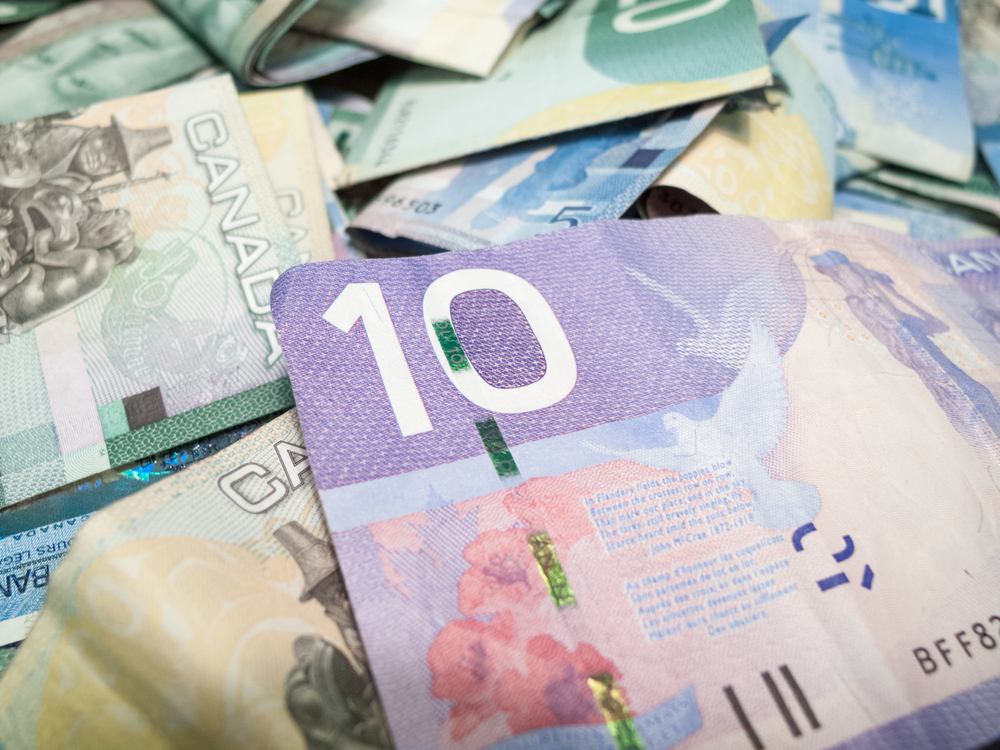 The USD/CAD reversed course on Monday after breaking out and rallying most of last week. The whipsaw price action and lower close on Friday rejected higher prices and likely was a precursor to Monday’s selloff. U.S. yields declined on Monday despite a stronger than expected increase in July existing home sales. 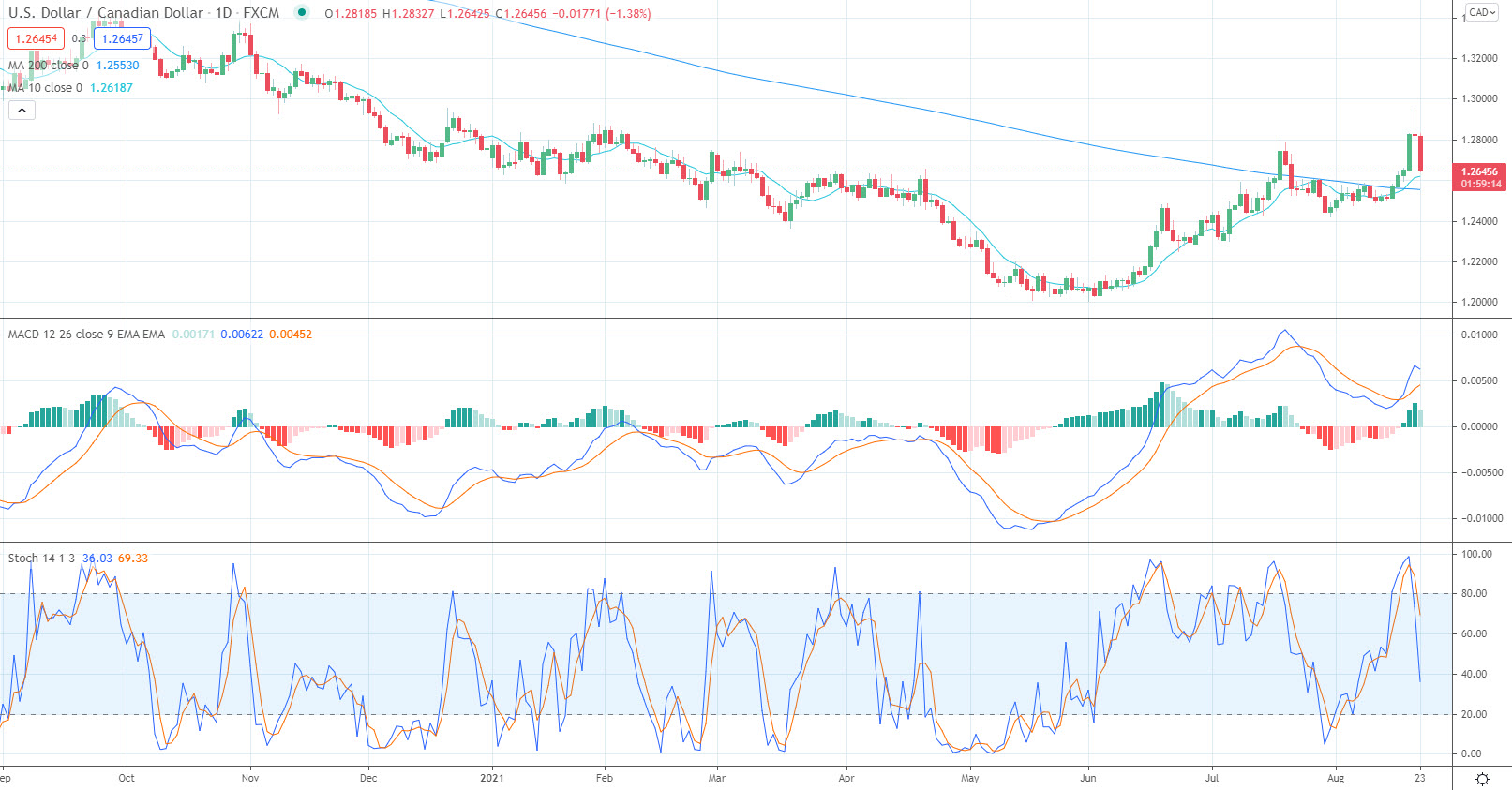 U.S. Existing homes rose by 2% in July. Sales were 1.5% higher than in July 2020. That is the second straight month of gains after a pullback in the spring. Sales are likely improving due to rising supply. At the end of July, the inventory of homes stood at 1.32 million, down 12% from a year ago, but that is a smaller annual decline than in recent months. At the current sales pace, that represents a 2.6-month supply.