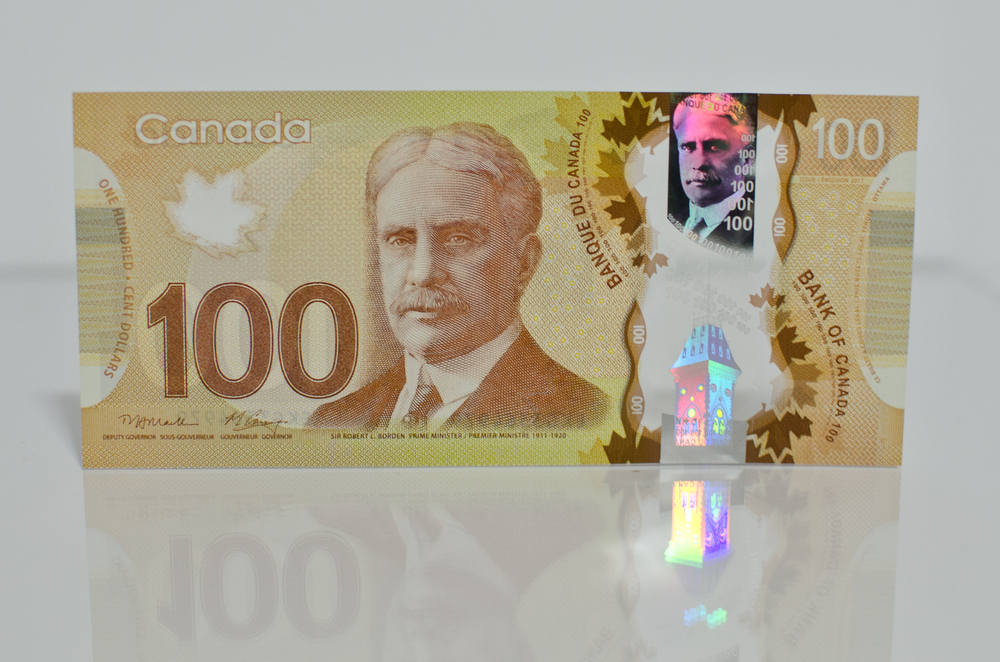 On Monday, the dollar was nearly unchanged versus the Loonie, but activity was very light as most markets in the United States were closed due to the Martin Luther King holiday. The 2-year and 10-year U.S. Treasury yields remained at elevated levels. Market participants are torn between elevated levels of inflation and softer than expected economic data, which might result from higher inflation levels. The PBOC allowed their one-year lending rate to decline. In the U.S. interest rate traders are now pricing in 100-basis points of rate hikes. 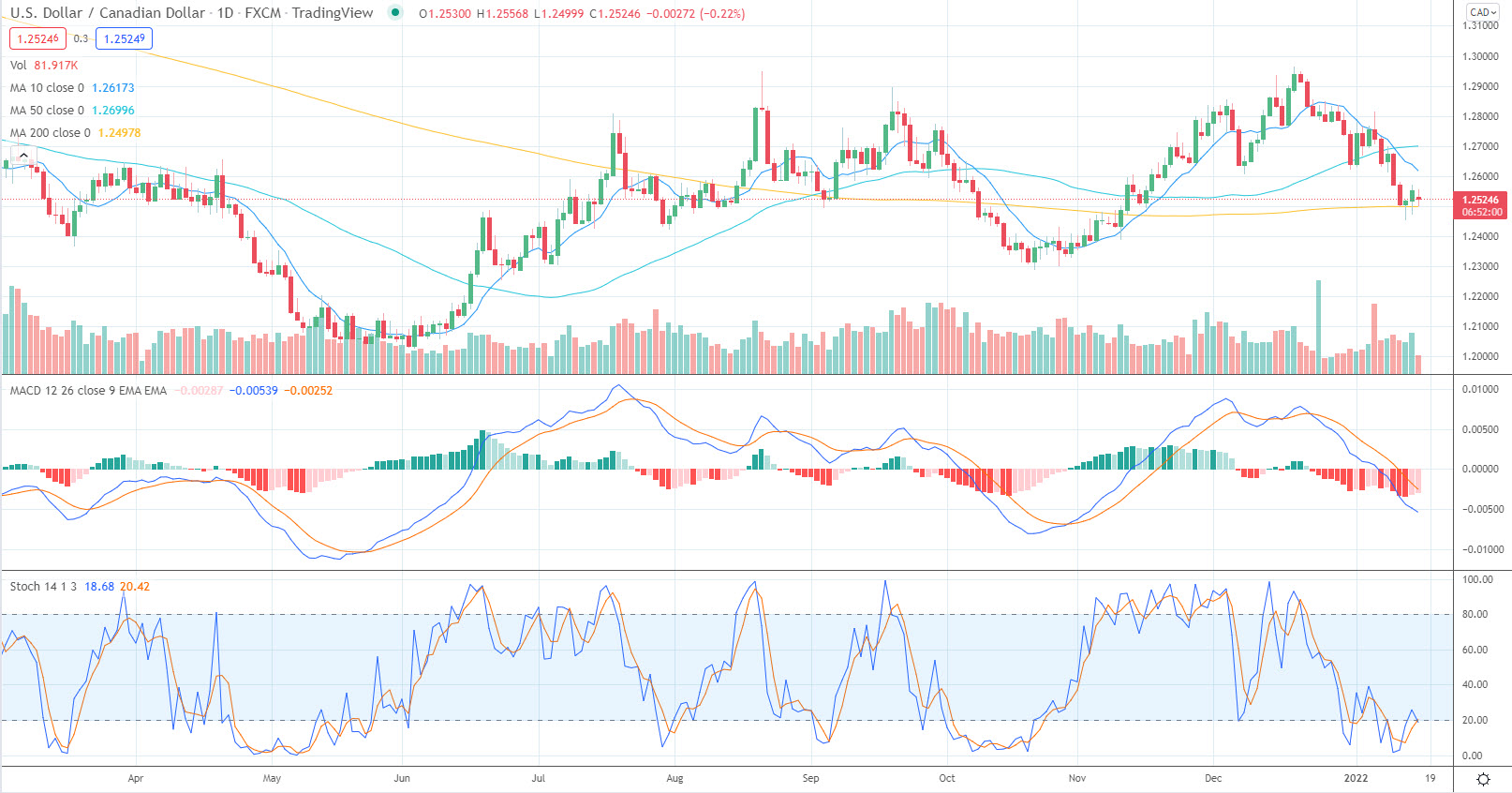 The PBOC allowed the one-year lending facility rate to ease by 10 basis points to 2.85%. It is the first reduction since April 2020. The move follows mixed data which saw a beat on GDP, but softer than expected Retail Sales and Fixed-Asset Investment.