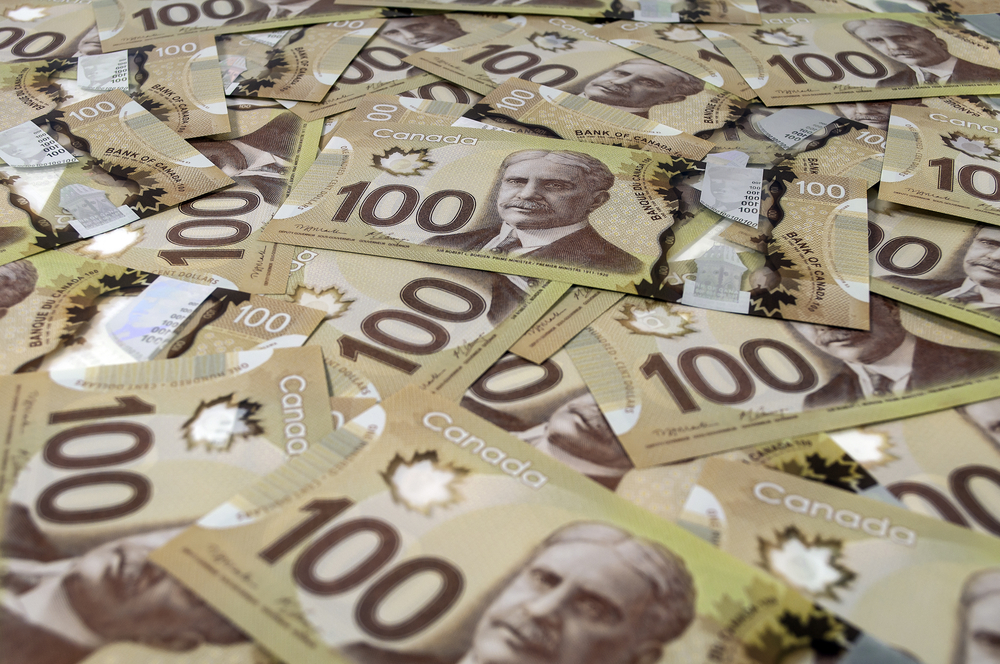 The Canadian dollar weakened against its U.S. counterpart on Thursday as the firm greenback and falling energy prices weighed on the commodity currency ahead of the September 20 election.

Canada is the world’s fourth-largest exporter of oil, which edge lower as the U.S. storm threat fades. U.S. West Texas Intermediate (WTI) crude futures were trading 0.92% lower at $71.96 a barrel. Lower oil prices lead to lower U.S. dollar earnings for Canadian exporters, resulting in a decreased value of the loonie.

Moreover, Canada’s Statistics Canada reported that wholesale sales declined 2.1% to $70.1 billion in July, as building materials and supplies sales plummeted. In total, it was the second consecutive decline and the biggest since April 2020. That raises concerns among investors that the economy is slowing.

“In the near term, CAD faces a number of headwinds. Economic data momentum has turned negative. Softening incoming data combined with an impending election (20 September) means that BoC messaging is likely neutral in the near term,” noted analysts at Citi.

“However, for our medium-term view, given Canada’s high vaccination rate, more lockdowns seem very unlikely, and the economic data should come in more strongly as we shift away from 2Q prints. Canada will also likely see more fiscal post-election.”

The dollar index, which measures the value of the dollar against six foreign currencies, was trading 0.37% higher at 92.892. On Thursday, retail sales data showed an unexpected increase in August, easing some concerns about slowing economic growth, which supported the greenback.

It is highly likely that the world’s dominant reserve currency, the USD, will rise by end of the year, largely due to the expectation of two rate hikes by the Fed in 2023. With the dollar strengthening and a possibility that the Federal Reserve will raise interest rates earlier than expected, the USD/CAD pair may experience a rise.