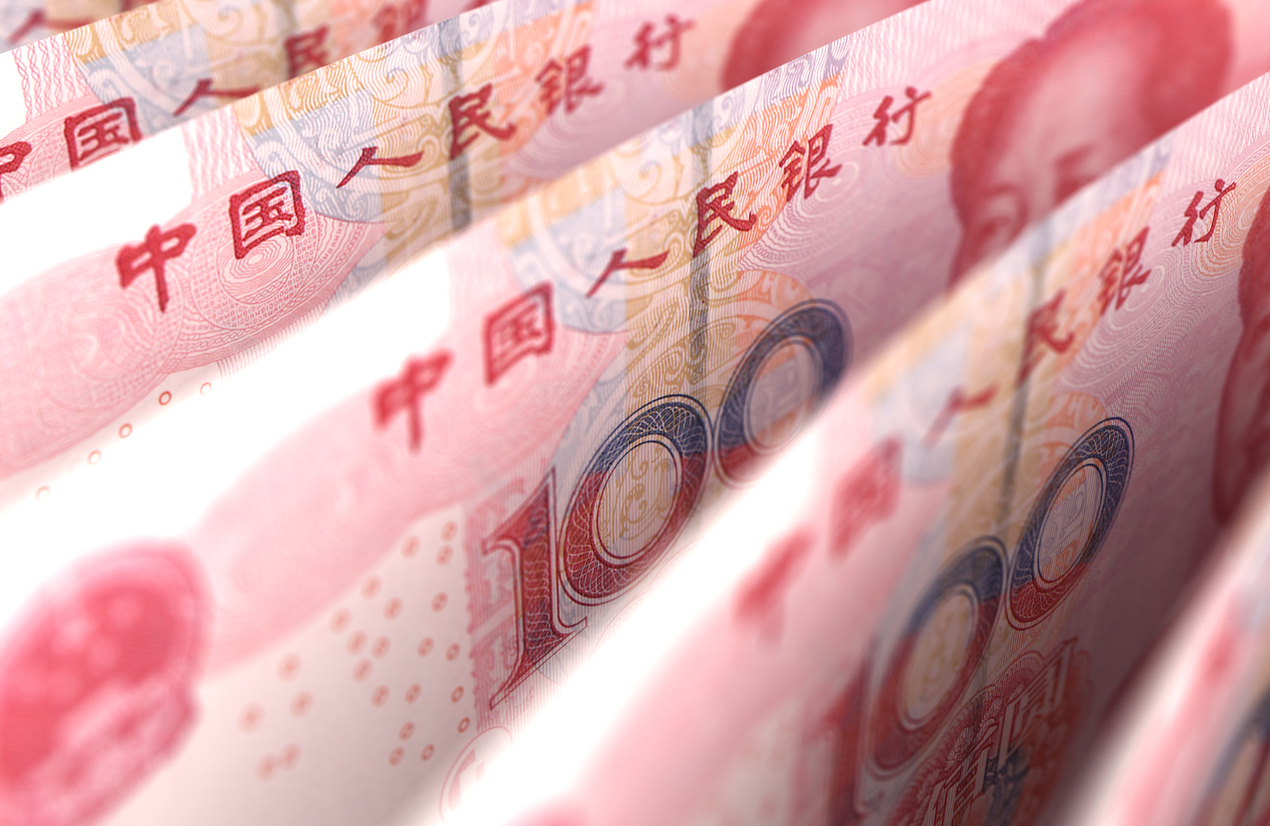 The Chinese yuan moved higher Monday following the release of January inflation data that was stronger than expected. Consumer inflation grew at a 5.4% rate year-over-year versus an anticipated 4.9% advance. That’s higher than December’s 4.5% increase. Producer prices were up 0.1% year-over-year, the first time they’ve been up since May 2019.

Later in the week, on Friday, China and the U.S. are set to lower tariffs on billions of dollars of imports as part of the first phase of the trade deal signed last month.

The USD/CNY currency pair is currently trading at 6.9820, down $0.26% from Friday’s close. Even with Monday’s down day, the pair remains poised to continue higher following a mild pullback to the 38.2% Fibonacci retracement level last week. Note that 6.9820 is right at support of the downtrend line at the top of a descending parallel trend channel.

A breakout of the channel occurred last week on a daily close above the trend line. Although not assured, the breakout increases the likelihood that the USD/CNY will eventually exceed the trend high and top of the channel at 7.1842. The next bullish trigger is on a decisive move above 7.0248.

A bottom for the USD/CNY pair was hit on January 20 at 6.8409 as Chinese authorities reported over 200 infections from the coronavirus and the third death. The USD/CNY previously had been trending down (yuan moving higher) as we approached the signing of a trade deal between the U.S. and China.

Heightened Uncertainty Due to Coronavirus

It is not yet clear how big an impact the coronavirus epidemic will have on the Chinese economy. Authorities reported 97 new deaths on Monday and the worst may be yet to come. Many factories and offices remain closed after a mandatory holiday, while numerous global and domestic supply chains have been disrupted.

Upcoming economic reports will be watched closely for signs of how the epidemic is impacting China’s economy. On Tuesday, China reports year-over-year foreign direct investment, and the following week the Housing Price Index is report year-over-year for the month of January.