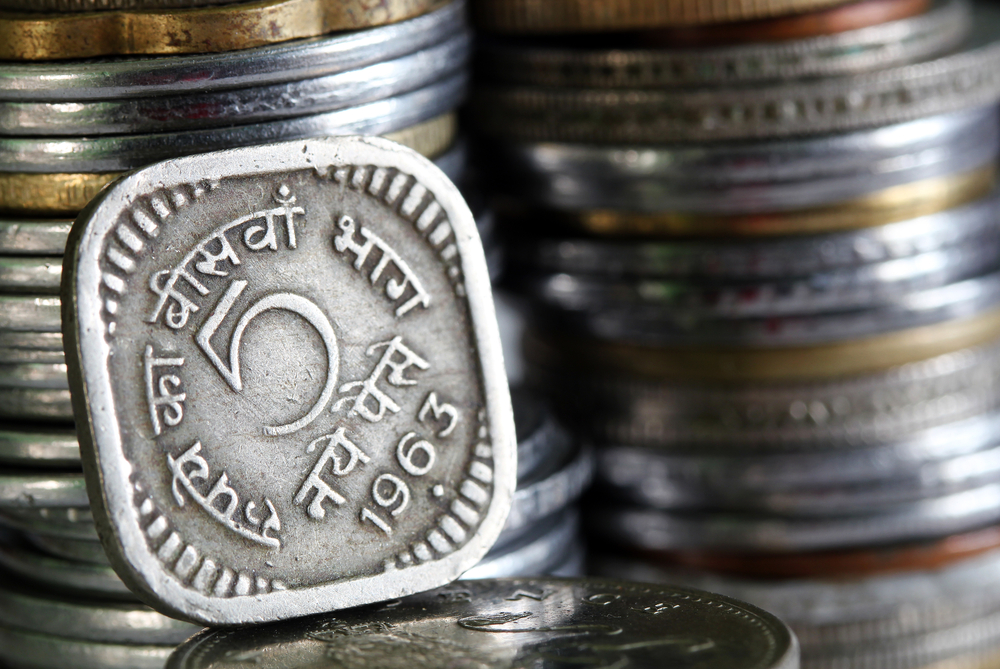 The Indian rupee depreciated by nearly 24 paise against the U.S. dollar on Monday as the strong greenback and high oil prices continued to put pressure on the battered Asian currency.

The USD/INR rose to an intraday high of 74.326 against the U.S. currency – the highest since April 28 – up from Friday’s close of 74.1. The rupee has lost over 180 paise so far this month and weakened more than 100 paise in the last six trading sessions.

“…We believe the depreciation may continue in the short term and the US$INR pair should move higher towards 74.50 level,” noted research analyst at ICICI Direct.

“The US dollar/rupee pair formed a strong bull candle after holding its key support of 72 over two weeks, suggesting extended weakness for Rupee towards 75 levels. We expect the rupee to broadly consolidate in a range of 72-75 in the coming weeks. Only a decisive move below 72 would indicate extended gains for Rupee.”

The dollar index, a measurement of the dollar’s value relative to six foreign currencies, fell 0.35% to 91.905. The dollar is expected to rise further over the coming year, largely driven by the Fed’s dot plot released on Wednesday, which suggested an expectation of two rate hikes in 2023.

“USD remains better bid post-Fed’s hawkish tilt and on Bullard’s hawkish comments that he sees a case for rates to rise next year. Though USD strength was broad based, its magnitude was not even, with G7s more hit than AXJs,” noted an analyst at Maybank.

Foreign institutional investors were net buyers in the capital market on Friday as they purchased shares worth Rs 2,680.57 crore, as per provisional data.