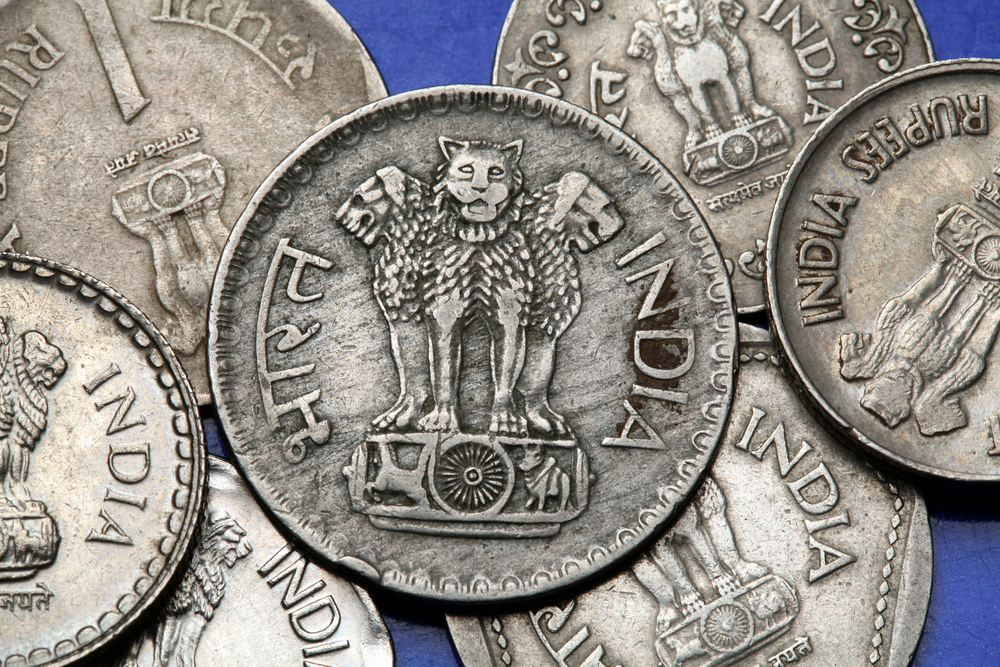 The Indian rupee snapped three-day gains, depreciating by over 12 paise against the U.S. dollar in early trade Wednesday as the firm greenback and volatile domestic equities weighed on the battered Asian currency.

The dollar to rupee conversion today rose to 74.6125 against the U.S. currency, up from Tuesday’s close of 74.4925. The rupee has lost over 170 paise in June – posting the biggest monthly drop since March 2020, the early days of the pandemic, and weakened about 29 paise so far in this month.

“The rupee continued to appreciate on the back of positive domestic equities and no major rise in oil prices. The dollar on Tuesday posted moderate gains. A larger-than-expected increase in US June consumer prices pushed T-note yields higher and supported gains in the dollar. Also, weakness in US stock indices on Tuesday spurred some liquidity demand for the dollar. EUR/US$ fell moderately on dollar strength,” noted analysts at ICICI Direct.

“The USD to INR pair is struggling at higher levels. Due to no major move in the Dollar index and strong domestic equities, we feel a move towards 74.4 is expected. The dollar to rupee July contract on the NSE was at 74.61 in the last session. The open interest fell 6% for the July series.”

The dollar index, a measurement of the dollar’s value relative to six foreign currencies, was trading 0.07% lower at 92.685 – not far from its three-month high of 92.844.

The world’s dominant reserve currency, the USD, is expected to rise further over the coming year, largely driven by the Fed’s expectation of two rate hikes in 2023. A strengthening dollar and growing risk that the Federal Reserve would tighten its monetary policy earlier than expected would push the USD to INR pair higher.

Investors are now looking ahead to Fed Chairman Jerome Powell’s testimony before the Senate Banking Committee on Wednesday.

It is worth noting that sustained foreign fund outflows, higher oil prices, and firm U.S. dollar will continue to weigh on the rupee.

“There are 4 reasons why significant USD gains over the next 6-12m look unlikely – (1) Citi’s data momentum indices point in favor of Europe; (2) Whilst the Fed may normalize before the ECB/ BoJ, it is still expected to lag other major CBs (BoC, RBNZ, perhaps even RBA and BoE), that may see relatively tepid USD gains vs. these CBs; (3) Elevated commodity prices to support CAD, AUD and NZD; and (4) In the near term (0-3m), DXY seems to have overshot “fair value” as US real yields continue to fall. But eventual Fed tightening via tapering is expected to put upwards pressure on US real yields which would justify a slightly stronger USD over time,” noted analysts at Citi.

Global oil benchmark Brent futures traded 0.20% lower at $76.35 per barrel at the time of writing. Last week, oil prices spiked to a three-year high of $77.84 per barrel as OPEC+ failed to reach an agreement. Higher oil prices would push up the inflation expectations and widen India’s trade deficit, which could hurt the Indian rupee.