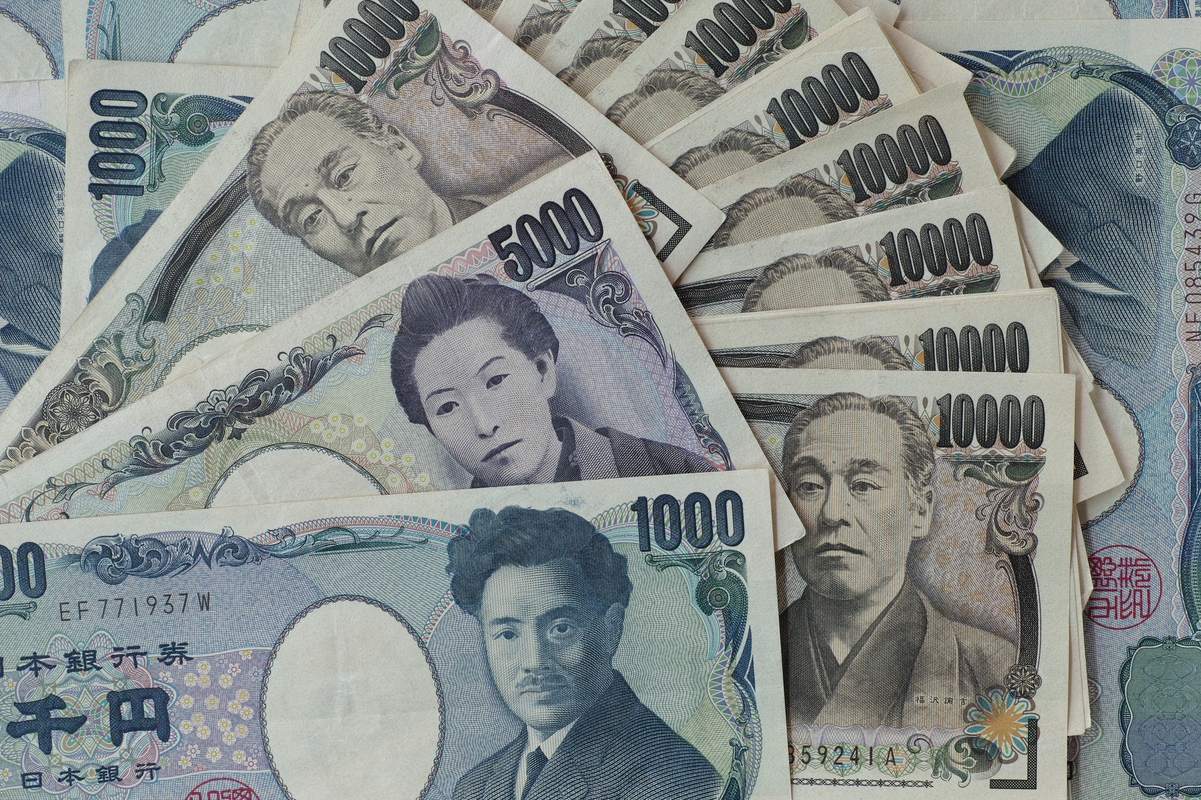 Strong US economic data that spurred optimism that the Fed might be able to pull off a so-called “soft landing” as it raises interest rates in order to tackle multi-decade high inflation level and broadly upbeat US corporate earnings triggered risk-on flows on Wednesday that benefitted risk-sensitive currencies like the Australian, New Zealand and Canadian dollars. Meanwhile, further risk-on-related upside in US bond yields saw the rate-sensitive safe-haven yen and swiss franc lose ground against the broadly stronger US dollar.

AUD/USD reversed back to trading close to the 0.6940 mark from an earlier dip under 0.6900 and NZD/USD reversed an earlier dip to test its 21-Day Moving Average at 0.6210 and was last changing hands just above 0.6250. The Aussie is still substantially weaker versus Tuesday’s pre-dovish RBA highs. USD/CAD, meanwhile pulled back from session highs near 1.2900 to trade near its 50DMA around 1.2850, with the loonie resilient to a sharp drop in global oil prices given US economic optimism (the US is Canada’s largest trade partner).

USD/JPY gained another 0.75% on Wednesday, taking its bounce from Tuesday’s near-130.00 lows to around 2.8%, when the pair found strong support at its 100DMA. The pair was last changing hands just above 134.00, with an earlier attempt to rebound above 134.50 having been blocked by its 50DMA. USD/JPY is likely to remain choppy in the coming days as it tracks US bond yields, which have seen wild swings this week on US economic data and Fed commentary.

EUR/USD and GBP/USD both fell slightly amid the stronger US dollar. The DXY as choppy but ultimately moved a little higher and was last trading near 106.50.

Two major US economic reports were released on Wednesday, with both coming in better than expected and boosting optimism that the US economy might not be in a recession (yet). ISM Services PMI survey data showed that activity in the dominant US services sector unexpectedly rose to 56.7 in July from 55.3 in June, snapping a three-month decline and, when combined with Monday’s ISM manufacturing PMI report, suggesting that US economic activity did not contract in July.

The latest ISM Services report, like the Manufacturing one released on Monday, hinted toward a substantial drop in input price inflation faced by businesses, with the prices paid subindex dropping substantially to 72.3 from 80.1, its lowest since March 2021. Elsewhere, Factory Orders expanded at a MoM pace of 2.0% in June, better than the expected 1.1% rise. Analysts said that this positive surprise raises the likelihood of a positive revision to the next estimate of US Q2 GDP growth.

Fed policymakers have been out in force in the last two days reiterating the central bank’s commitment to fighting inflation, in what analysts have interpreted as a concerted effort to push back against excessively dovish market expectations for the Fed to start cutting rates in early 2021.

The usually dovish Fed policymaker Mary Daly explicitly criticized expectations for rate cuts in early 2023, though she also said a 50 bps rate hike would likely be appropriate in September. According to the CME’s Fed Watch Tool, the odds of a 50 bps rate hike at that meeting are currently 56.5% versus 43.5% for another 75 bps hike.

Analysts are looking ahead to Friday’s US labor market report for further input into the US economic story. A moderation in the headline pace of job gains and wage growth would likely ease Fed tightening concerns and contibute to the narrative of a slowing US economy.