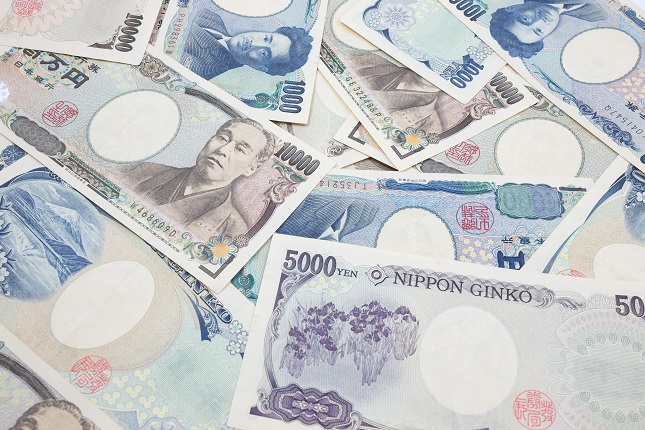 The Dollar/Yen is plunging early Tuesday as investors continue to position themselves ahead of the release of the Fed minutes on Wednesday. Furthermore, now that the massive Treasury auction, which took place last week, is over, yields are starting to fall again, tightening the spread between U.S. and Japanese interest rates, while making the U.S. Dollar a less desirable investment.

Fundamentally, weak data and uncertainty ahead of a week that includes minutes of the U.S. Federal Reserve’s last policy meeting and the U.S. Democratic Party’s nomination convention kept a lid on sentiment.

The main trend is up according to the daily swing chart. A trade through 105.301 will change the main trend to down. A move through 107.049 will signal a resumption of the uptrend.

Based on the early price action and the current price and 105.603, the direction of the USD/JPY the rest of the session on Tuesday is likely to be determined by trader reaction to the intermediate 50% level at 105.619.

If this bottom fails, the trend will change to down. Furthermore, the daily chart indicates there is plenty of room to the downside so taking out the Fibonacci level at 105.282 could trigger an acceleration to the downside with the nearest support the July 31 main bottom at 104.189.