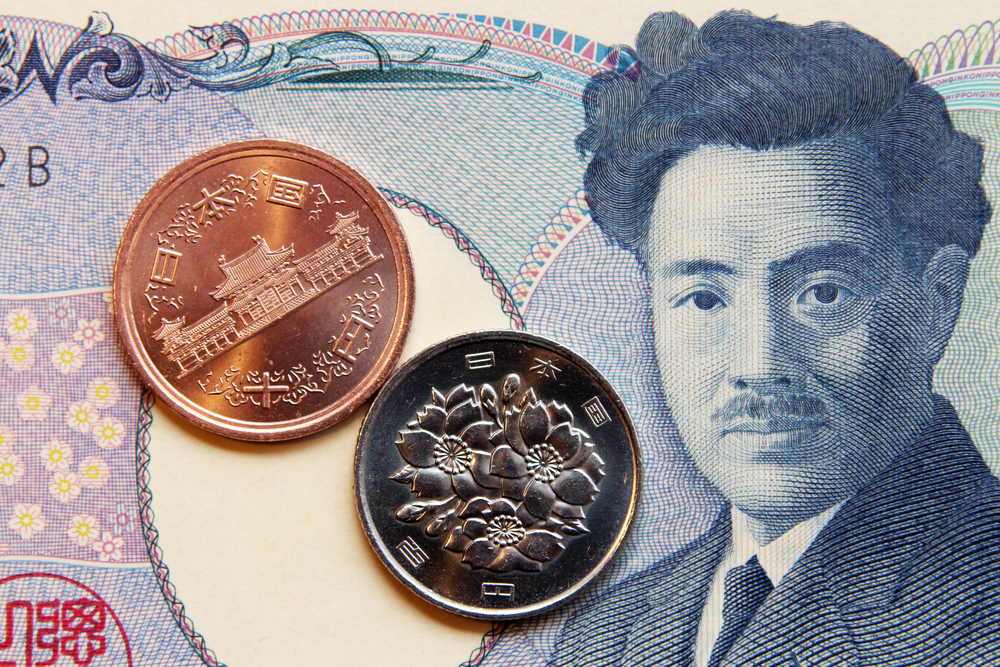 The Dollar/Yen is edging lower on Wednesday in reaction to a small dip in U.S. Treasury yields and a slight easing in demand for risky assets. Profit-taking could also be triggering the weakness after a sharp three day rise in the Forex pair failed to take out last week’s high at 109.287 and a key technical resistance level at 109.317. The good thing for the bullish traders is the price action has identified the potential trigger point for an upside breakout.

On Tuesday, the U.S. Dollar soared against the traditional safe-haven Japanese Yen on rising hopes for a U.S.-China trade deal and a string of solid U.S. economic data.

Hopes that the Trump administration could roll back some of the tariffs it imposed on goods from China as part of a “phase one” U.S.-China trade deal boosted risk sentiment in financial markets.

On the economic front, a survey on the vast U.S. service sector published on Tuesday showed that business sentiment had improved in October from a three-year low in September. The ISM non-manufacturing sector rose to 54.8 from 52.6 in September, beating market expectations.

This news followed Friday’s stronger-than-expected U.S. Non-Farm Payrolls report. The headline number rose by 128,000 in October, exceeding the estimate of 75,000 from economists surveyed by Dow Jones.

The unemployment rate ticked slightly higher to 3.6% from 3.5%, still near the lowest in 50 years. Furthermore, the pace of average hourly earnings picked up a little, rising 0.1% to a year-over-year 3% gain.

All this means is the U.S. economy is stronger than Japan’s economy. Furthermore, the strong numbers also are reducing the chances of a U.S. recession, making the U.S. Dollar a more desirable investment.

Bank of Japan (BOJ) Governor Haruhiko Kuroda said on Tuesday that the BOJ wasn’t planning to add to its stimulus in tandem with some form of government spending package, but acknowledged that a policy mix was more effective in stimulating prices and the economy than the central bank acting alone.

“If fiscal policy becomes more aggressive with interest rates at appropriately low levels and continued easing in place under the current yield curve control policy in an overall mix, fiscal policy will be more effective,” Mr. Kuroda said at a press conference in Nagoya.

Earlier today, the BOJ released the minutes of its September policy meeting. The news is considered stale since the central bankers held another meeting less than a week ago. At the previous meeting, BOJ board members debated the feasibility of ramping up stimulus with some calling for the need to start brainstorming ideas to top up monetary support, minutes of the meeting showed.

The main focus for traders on Wednesday will be U.S.-China trade relations. The direction of the USD/JPY will be controlled by the movement in U.S. Treasury yields and investor demand for risk.

A risk-on session could drive the USD/JPY through the resistance at 109.287 to 109.317, triggering an acceleration to the upside. A risk-off session will encourage further profit-taking.