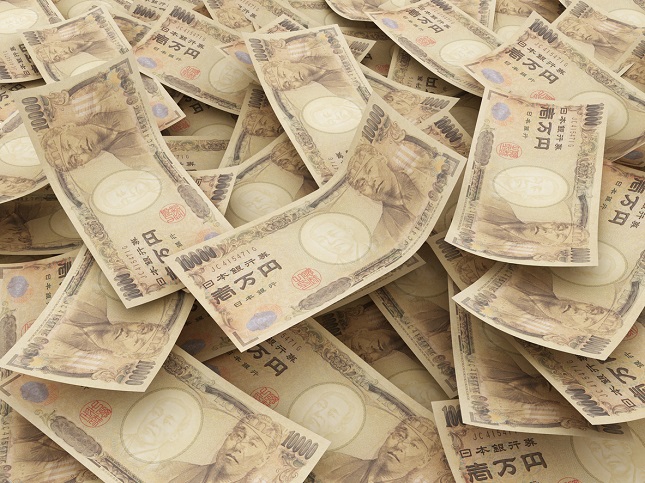 An upbeat U.S. jobs report helped drive the Dollar/Yen sharply higher on Friday, erasing all of the week’s earlier losses. The week started with a flight to safety rally into the Japanese Yen, fueled by political turmoil in Italy. The rally on Friday was ignited by better-than-forecast U.S. jobs data.

The USD/JPY was also boosted on Friday by an easing of tensions in Italy. However, gains may have been limited by worries over a potential global trade war. Essentially, the movement in the Forex pair was controlled by the direction of U.S. Treasury yields.

In economic news, the government reported the U.S. economy added 223,000 jobs in May, beating pre-report estimates of 188,000. The unemployment rate came in better-than-expected at 3.8 percent. The big news was the 0.3 percent rise in average hourly earnings. This portion of the report helped solidify the chances of a June Fed rate hike, and also raised the odds of possibly a fourth rate hike by the Fed this year.

Treasury yields jumped following the report, with the benchmark 10-year yield trading at 2.89 percent and the two-year yield rising to 2.47 percent. This news helped widen the spread between U.S. Government Bonds and Japanese Government Bonds, making the U.S. Dollar a more attractive investment.

Almost all of the reports on Friday posted better-than-expected results. The major ISM Manufacturing PMI came in at 58.7, beating the estimate and the previously reported 57.3.

Also coming in stronger-than-expected was Construction Spending and ISM Manufacturing Prices. Final Manufacturing PMI was slightly below the estimate.

The USD/JPY is expected to continue to be underpinned by firm to rising U.S. Treasury yields. However, Treasury yields are also going to be responsible for any volatility in the Forex pair.

Concerns over a possible global trade war involving the United States and Canada, Mexico and the Euro Zone could continue to be a source of volatility as well as a potential trade war with China. Traders are also watching the developments between the meeting between North Korea and the United States, scheduled for June 12. Apparently, the meet has be rescheduled after President Trump cancelled it in late May.