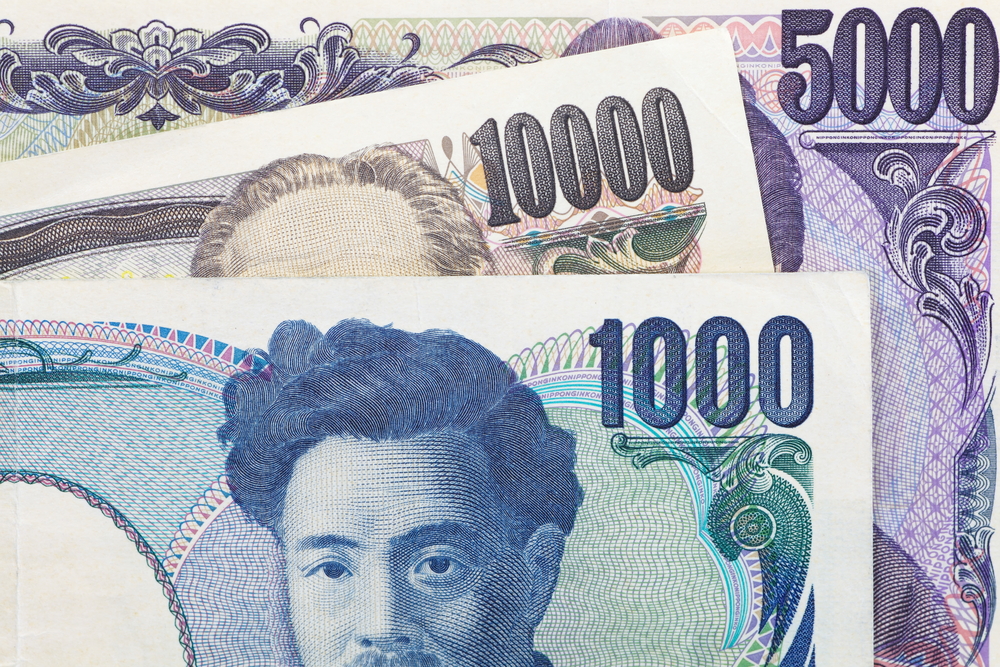 The Dollar/Yen is trading slightly lower while posting an inside move for a second session on Wednesday, suggesting the major players have already packed it in for the holidays. Traders are showing little reaction to President Trump’s threat to not sign the COVID-19 relief bill, calling it an unsuitable “disgrace” and the release of the latest minutes from the Bank of Japan’s recent monetary policy meeting.

Trump Demanding Lawmakers Raise the Second Round of Stimulus Checks

Late Tuesday, President Trump expressed concerns about the new COVID-19 relief package which could delay the deployment of funds to struggling Americans. President Donald Trump is demanding lawmakers raise the second round of stimulus checks to $2,000 per person, from $600.

“I am asking Congress to amend this bill and increase the ridiculously low $600 to $2000, or $4,000 for a couple,” Trump said in a video posted to Twitter Tuesday night.

Traders shrugged off President Trump’s threat once they realized he doesn’t have the power to raise the direct payments. The legislation passed both houses of Congress with veto-proof majorities, meaning that Trump is powerless to raise direct payments from $600.

Reuters reported that Bank of Japan policymakers kicked off discussions in October on ways to make their massive stimulus program more sustainable, with one member calling for a tweak to the bank’s huge purchases of risky assets, minutes of the meeting showed on Wednesday.

The central bank kept monetary policy steady in October on the view the economy was headed for a moderate recovery thanks to a package of measures aimed at easing funding strains for companies hit by the coronavirus pandemic.

With the economy having weathered the immediate shock from the pandemic, the board also debated the long-term path toward achieving the BOJ’s 2% inflation target, the minutes showed.

One of the nine board members signaled the need to consider tweaking in the long run the BOJ’s purchases of risky assets like exchange-traded funds (ETF), it showed.

“Given that monetary easing was expected to be prolonged, the BOJ should further look for ways to enhance sustainability of the measure so it wouldn’t face difficulty conducting such purchases when (doing so) was absolutely necessary,” the member was quoted as saying.

Reuters said, in a sign the board was bracing for a long-term battle to ease the strain from COVID-19, one board member said the BOJ must “deeply discuss” policy responses aimed at achieving its 2% inflation target, according to the minutes.

Under a policy dubbed yield curve control, the BOJ guides short-term rates at -0.1% and the 10-year yield around 0% via massive bond buying. It also buys risky assets such as ETFs and created a lending facility to help firms hit by COVID-19.

After keeping policy steady in October, the BOJ in December extended its crisis-response measures and unveiled a plan to examine more effective ways to hit its price goal.