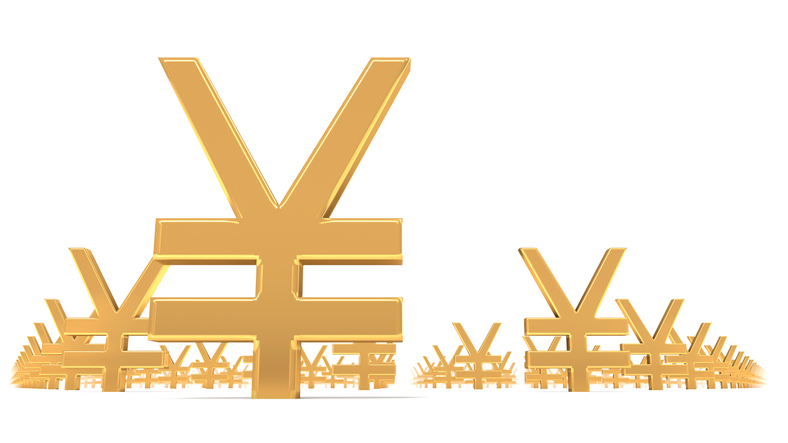 The Dollar/Yen rallied last week to its highest level since July 10 as investors pared expectations for aggressive Federal Reserve interest rate cuts. The price action was also driven by a widening of the spread between U.S. Government bond yields and Japanese Government bond yields. This was fueled by stronger than expected U.S. durable goods and GDP data.

The Bank of Japan meets before the Fed, but it’s not expected to change policy. However, traders expect policymakers to seriously discuss whether to ease policy later this year. Some will argue there is no immediate need for action as domestic demand offsets weak exports.

In the U.S. last week, the major reports were solid, but the minor reports continued to point toward weakness in certain sectors of the economy.

On July 25, the U.S. Commerce Department said that orders for durable goods, or items meant to last at least three years, rose 2%, after a 2.3% decline in May and an even bigger 2.8% drop in April. Investors were looking for an increase of 0.8%.

Core Durable Goods Orders increased 1.2%, up from the previously reported 0.4%. Traders were looking for an increase of 0.2%.

On the weak side, red flags were raised by the lower-than-expected Home Price Index, Existing Home Sales and New Home Sales. The Richmond Manufacturing index came in well under the forecast. Flash Manufacturing PMI was 50.0, dangerously close to a contraction.

There were no major economic reports from Japan. On the minor side, Bank of Japan Core CPI came in as expected at 0.6% and Tokyo Core CPI surprisingly rose 0.9%, higher than the 0.8% forecast. Flash Manufacturing PMI was slightly lower at 49.6.

On Tuesday, the Bank of Japan will release its Outlook Report and its monetary policy statement. These will be followed by a BOJ Press Conference.

The BOJ is expected to leave its benchmark interest rate unchanged. However, its monetary policy statement is expected to say that policymakers are seriously considering further stimulus this year. This would put it in line with the other major central banks that are lowering rates and adding stimulus.

The Fed is widely expected to cut its benchmark rate 25-basis points on July 31. This news has been priced into the market for several weeks.

The market moving event will be Fed policy toward future rate cuts. Investors want to know if the Fed will follow-up this rate cut with another in September and December. Or, if it will skip September and cut again in December.

Investors will also want to know what criteria Fed policymakers will use to make their decisions. This is important because the U.S. economy is strong and the Fed will be making preemptive strikes to keep the expansion going.

The USD/JPY will weaken if the Fed is explicitly dovish. In other words, a clear signal has to be sent to investors that rates will be coming down for some time.