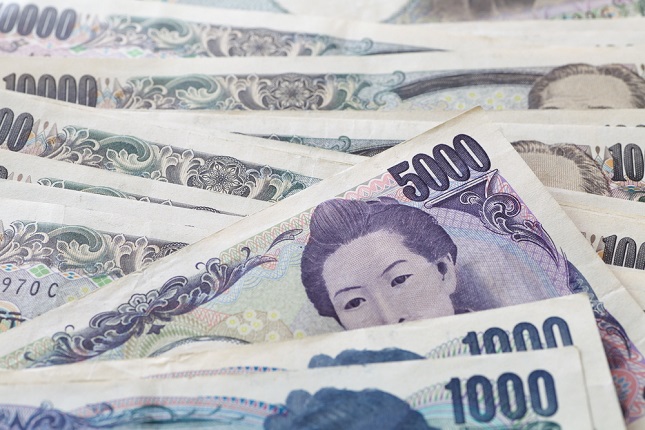 The Dollar/Yen declined last week as a sharp break in U.S. equity markets sent investors into the safety of the Japanese currency. The Forex pair reached its lowest level since the week-ending November 11, 2016.

On March 21, the U.S. Federal Reserve raised rates for the sixth time since the policymaking Federal Open Market Committee (FOMC) began hiking rates off near-zero in December 2015. The widely expected move put the benchmark funds rate at a target of 1.5 percent to 1.75 percent.

The Fed also upgraded its economic forecast, and dropped hints that the path of rate hikes could be more aggressive. The market currently expects three hikes for 2018, and that remained the baseline forecast, but at least one more increase was added in the following two years. The fact that traders were pricing in a 38-percent chance of four rates hikes probably led to dollar weakness.

Fed officials raised their forecast for 2018 GDP growth from 2.5 percent in December to 2.7 percent, and increased the 2019 expectation from 2.1 percent to 2.4 percent.

In other news, President Donald Trump signed an executive memorandum on March 22 that would impose retaliatory tariffs on up to $60 billion in Chinese imports.

The dollar weakened on the fear that China is likely to retaliate against the tariffs by targeting U.S. agricultural products that are reliant on the Chinese export market.

The direction of the USD/JPY this week is likely to be determined by investor appetite for risk. Investors are likely to continue to move money into the safe haven Yen if investor demand for risky assets continues to decline.

If stocks stop their slide and volatility settles into a range then look for the Dollar/Yen to recover some of last week’s loss.

Essentially, lower demand for risky assets drives investors into U.S. Treasurys. When this happens, yields fall and when they drop, the U.S. Dollar becomes a less-desirable asset.

There are no major reports from Japan this week, but investors will get the opportunity to react to the latest U.S. data on CB Consumer Confidence and Final GDP.

The catalysts behind any renewed volatility in the stock market is likely to be retaliations by China and Europe to Trump’s recent tariffs on steel, aluminum and intellectual property.