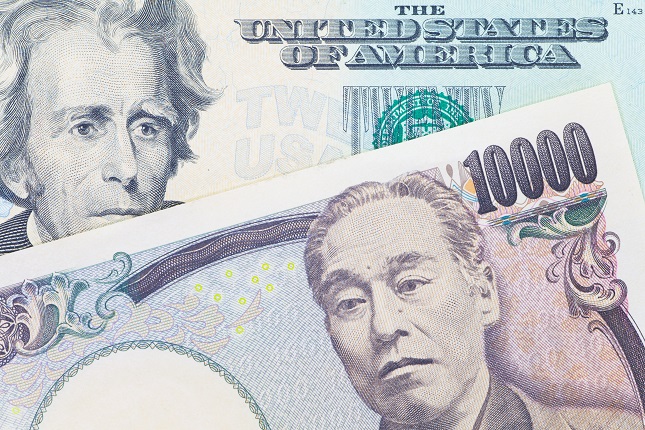 The US dollar rallied a bit during the course of the trading session on Wednesday as we await the FOMC meeting. Ultimately, the market looks as if it is trying to get to the ¥110 level, which of course is a major large figure. Having said that, we are getting a bit parabolic at this point, and I still believe that we need to see some type of pullback in order to have a sustainable move. With these parabolic moves, sooner or later pullbacks calm, and when they do, they tend to be rather brutal.

Underneath, I would be very interested in buying near the ¥107 level, assuming that we can even get there. The ¥108 level also could be supportive, so it simply going to be a matter of seeing a pullback that I can take advantage of, perhaps on a daily timeframe type of situation. I would not be surprised at all to see a couple of rough days followed by stabilization, followed by a continuation of the move.

At this point, the market is likely to see a continuation and trend change due to the fact that we have such a major divergence between interest rates in the United States and Japan, which of course can drive markets for quite some time. Ultimately, this is a market that you cannot short, unless of course the Federal Reserve completely switches it is monetary policy, something that is very unlikely to happen. That being said, I would anticipate a lot of noisy trading ahead, but clearly there is a huge shift in market sentiment.