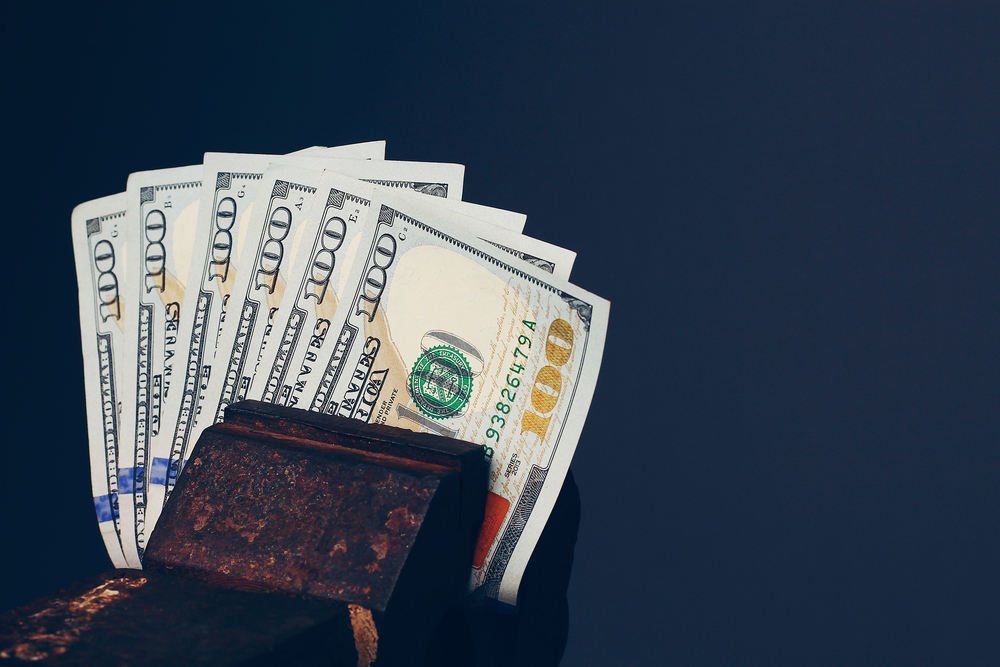 The US dollar has initially shot higher during the course of the trading week, which is exactly what you would expect, mainly due to the fact that the trend had been so bullish. However, we have formed a couple of rather unimpressive candlesticks in a row on the weekly chart, so one has to wonder whether or not this is going to be the end of the uptrend? The ¥115 level has been massive in its implications for quite some time, and at this point in time traders will be paying close attention to that. Ultimately, I think this is a market that will try to find some type of reason to sell off, because quite frankly the level has been so important for such a long time.

When you look at this chart, it is an obvious long-term barrier, and I think what we are seeing here is a lot of profit-taking, as the market will have struggled so fiercely for a couple of weeks in a row. If we do break down from here, the ¥112.50 level should be rather supportive, and breaking down below there could open up a move all the way to the ¥110 level. The market will continue to be very noisy in general, but it is very possible that we are in the process of forming the absolute top of the massive move higher. If that is the case, we could see this pair fall quite a bit over the next several months. On the other hand, if we break above the highs of the week, that would be an extraordinarily bullish move, sending this pair to go looking towards the ¥117.50 level.