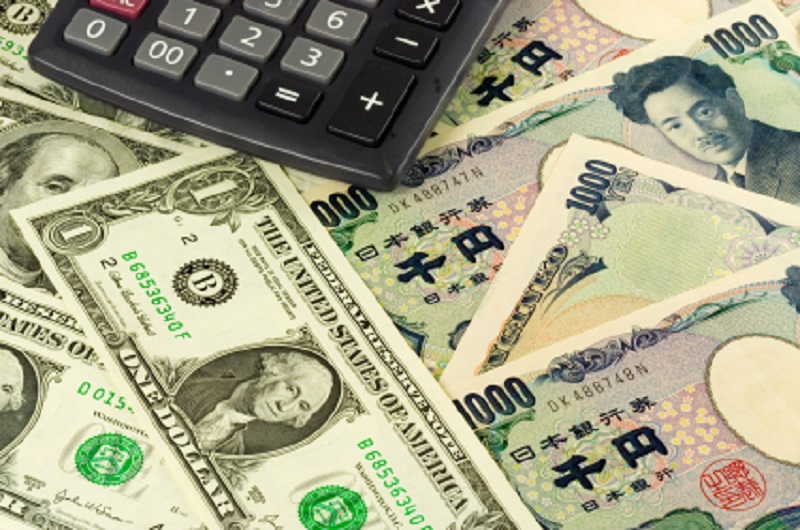 The US dollar initially rallied during the course of the week to break above the ¥104 level, only to turn around and form a bit of a shooting star. Ultimately, this is a market that I think continues to struggle going higher, mainly due to the fact that there is a massive amount of stimulus out there that will continue to cause issues. After all, if there is going to be a flood of stimulus in the United States than people will start to step away from the in fact, one of the main reasons we did see a bit of a rally during the week was the fact that we started to see interest rates rise as people demanded more yield for US bonds. However, that becomes a short-term play, and it now looks as if those yields are starting to calm down a bit.

Nonetheless, the shooting star of course is a negative sign and I think there is a significant amount of resistance to be found all the way to the ¥105 level. If we were to break above there, then obviously things would change quite drastically. Until then, I think that people will be looking to fade short-term rallies, and that is part of the problem with trading the weekly chart here. Quite frankly, a huge portion of the trade has already happened, so you probably need to drill down to at least the daily timeframe if not lower. Longer-term trading will be difficult for this market even though I think that it eventually goes looking towards the ¥101 level.